Spyker filed for bankruptcy last year and they’ve been declared bankrupt in late 2014, but that doesn’t mean that they did not make some impressive cars over the years. With best craftsmen in country (Netherland, if you don’t know), borrowed engine technology from Audi and rather extraordinary design team, Spyker Cars have been producing intense and nicely looking vehicles since they’ve started their operations back in 1999.

Unfortunately, they did not sell that much cars over the time. The cars they’ve produced were expensive, to say the least, but they are rather appealing. This time, we bring you a video in which a famous Vlogger Ryan Tuerck makes a burnout  in a Spyker C8. This is a car that only a handful units have been produced since 2000 when its production began. The Spyker C8 received an Audi 4-2 liter V8 engine and the guys from Spyker tuned it up a bit, so in some iterations it produced up to 600 HP.

As you can see in this video, the car is valued at $300.000 and only some of them are still available for purchase. Tuerck had a great opportunity to ride this car and not only that, he did an amazing burnout inside the garage. The tires were squealing and the mighty Audi engine was fighting for air. We doubt that many did a burnout in Spyker, but he clearly did.

Spyker filed for bankruptcy last year and they've been declared bankrupt in late 2014, but that doesn't mean that they did not make some impressive... 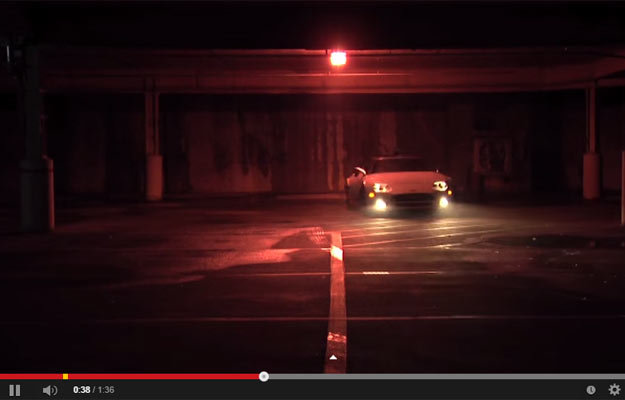