Opel Adam is one of the best small city dwellers around. It’s classy, not cheap and it looks just as it should. Now, Opel made a smaller version of it and called it Karl. It is a car dimensioned to be a supermini with four doors, small engine and quirky looks. This is the type of car you expect a pizza boy in. The looks are somewhat familiar. Rear side is pasted from the Kia Picanto, while the front carries some styling causes from that old Opel Corsa. For readers in the UK – Opel is almost exactly the same thing as a Vauxhall, but you probably already knew that. However, you may not know that the nameplate Viva has been reborn with this car. The UK version is called The Vauxhall Viva and we are sure that name will draw some buyers. Back to the car!

The car measures less than 3,7 meters in length. It is available with 14, 15 and 16 inch wheels and the exterior color list ends at number ten. So, its not a car that you can personalize endlessly, but it is a car that will get you from place A to place B in a comfortable manner. Of course, the part comfortable refers to one passenger and a driver. The rear seats are good enough for a small dog, cat, or for a large lady’s purse. But, pick only one of those, not both.

While the exterior is rather bland and uninspiring, the interior can be equipped with great high-tech gizmos such as Intellilink Infotainment system, sunroof, heated seats while the steering wheel feedback can be altered by pressing the city mod button.

A new one liter three cylinder engine is employed as a power source. The unit develops 75 HP and it is connected with the five speed manual gearbox. We recon the car is as fuel efficient as a Prius, but it might be just a dash slower.

Nevertheless, the UK buyers will have the car for less than 8.000 pounds. Other Europeans will get it for less than 10.000 euros.

Opel Adam is one of the best small city dwellers around. It’s classy, not cheap and it looks just as it should. Now, Opel made a smaller version of... 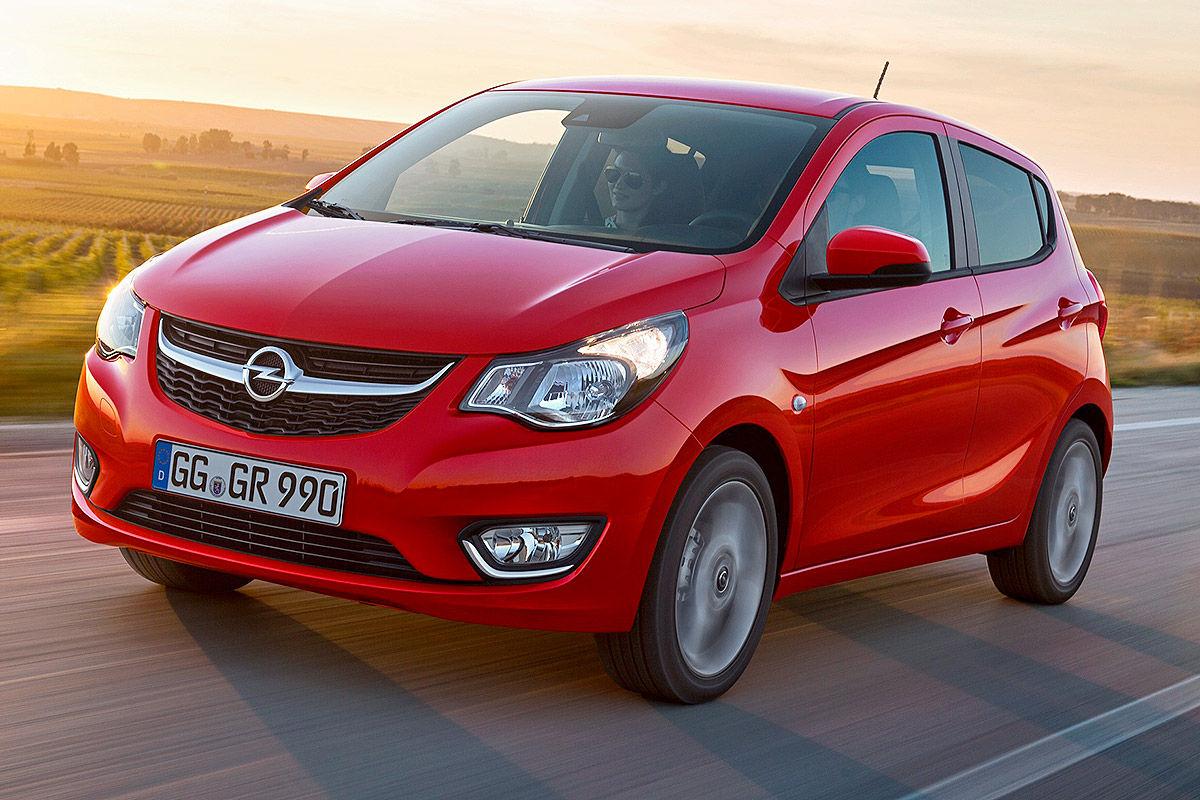