Chevrolet is in this story too. They’ve just released the video of their best NASCAR monster SS (available for purchase there and here as the Holden Commodore). In there, we can see the SS making perfect donuts after winning races in the NASCAR.
Interestingly, the car Chevy races isn’t much different than the one that can be bought in a Chevy dealership. It is a sedan, powered by a 6,2 liter V8 engine you could find in a Corvette. The 420 HP engine is enough to make this car a truly sports saloon, but it seems that Americans aren’t very excited about it despite its track excellence. In 2014, Americans bought only 2.479 units of the SS making it rather rare on the roads.
All in all, the car is at least pretty successful on the race tracks and its sister car the Holden Commodore, is well, a Commodore. 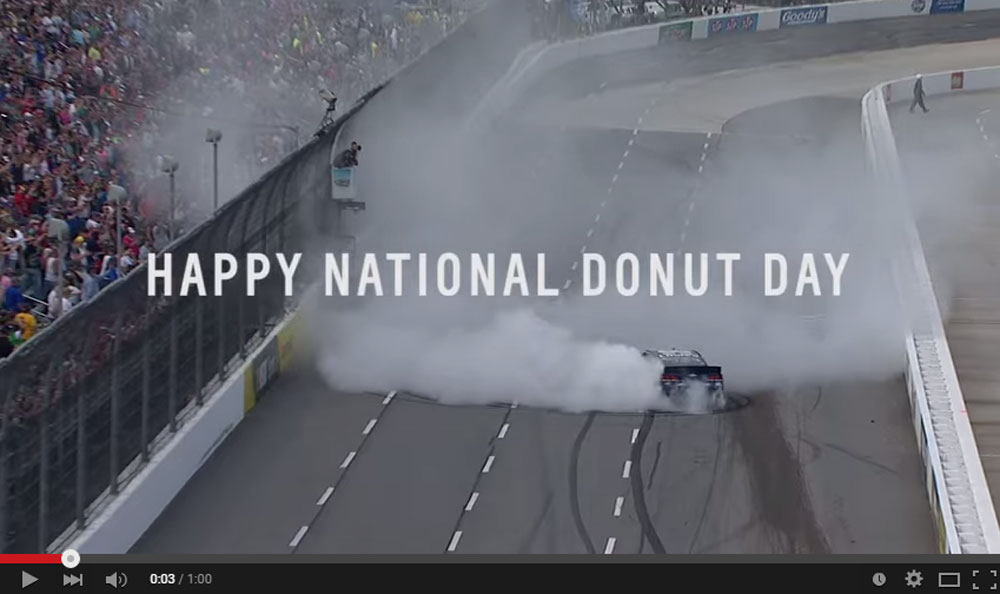