Amateur produced movies can be a blast to watch. However, well produced amateur movies about car culture aren’t exactly something you can find easily, but a guy from New Zealand is looking to change that. Take a look at the newest video produced and filmed by a freelancer Luke Huxham who lives and works in Tokyo. Showing just how car culture works is his way of respecting the automotive industry in its entirety. In its latest movie Huxham presented the drivers of the Nissan GT-Rs (R32 and R35) and showed us what the usual activities of a Nissan GT-R driver in Japan might look like.

The video clip dubbed Motorhead // Heart vs Head 4K is around four and a half minutes long and in the first segment of the video we can see a driver of the new Nissan GT-R R35 enjoying his vehicle in an astonishing representation of night life behind the wheel. On the other hand, the driver who drives the older car enjoys everything the R32 can throw at it. Of course, we aren’t speaking about stock cars. The cars driven by our hero are monsters tuned for perfection. The new one has an engine developing insane 1.200 HP while the other one looks like a race prepped machine.
After watching the video, you’ll be absolutely mesmerized and you’ll have to take your car for a spin.

Amateur produced movies can be a blast to watch. However, well produced amateur movies about car culture aren’t exactly something you can find... 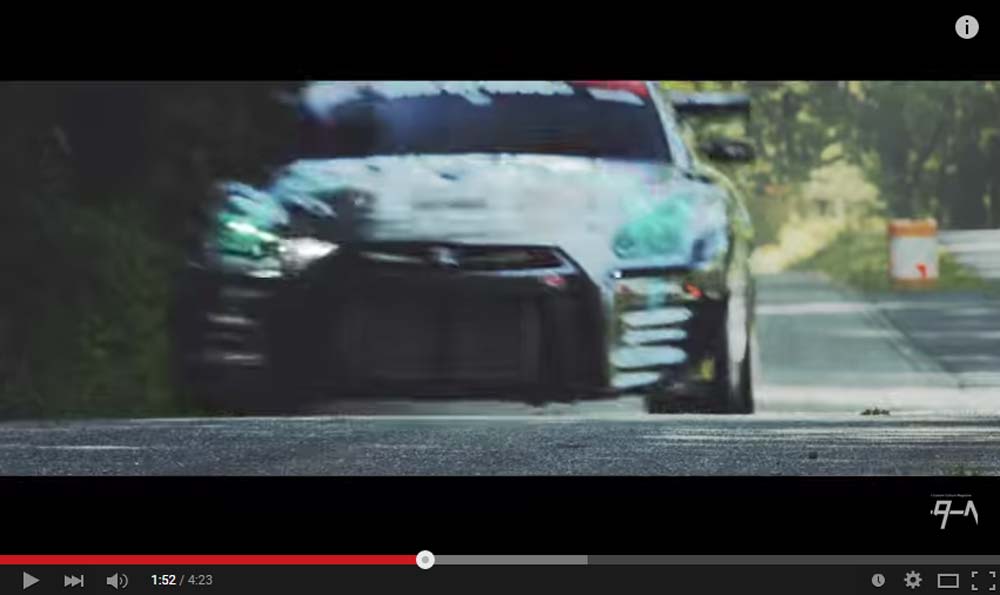