German tuner Wimmer, best known for customization and tuning programmes for the German built vehicles, tackled slightly different vehicles now. They’ve released three highly modified and tuned KTM X-Bows which, even in the stock form, present the essence of the motoring and of the sports car world. The KTM X-Bow is possibly the most astonishing piece of track machinery that came out since the Radical or the Lotus 7. With low weight, low center of gravity, open top, Batmobile looking exterior and RR layout, it represents the ultimate track toy well accepted among the drivers. Now, Wimmer had some new ideas about this car thus they greatly improved its engine, strengthened the chassis and adjusted aerodynamic properties by introducing a new rear wing.

Wimmer tuned three different version of the X-Bow. The first one on our list is a KTM X-Bow GT which, in stock form, has a two liter engine developing 285 HP. After Wimmer treatment, which included the addition of the bigger turbo, more efficient exhaust and tweaks to the ECU with the addition of the improved cooling system, the power of the two liter engine surged to a monstrous 485 HP. It is easy to guess that the €130.000 car is as fast as a Porsche Carrera GT to a 62 mph and it can achieve 160 mph. The other two tuned cars were the X-Bow R and the X-Bow RR. The latter one is a track-only toy so Wimmer did not fiddle with it too much. They’ve upped the power from 360 HP to 370 HP and added a few optimisation features which brought the price of this track beast up to €110.000. On the other hand, the X-Bow R received a power hike from 300 HP to 455 HP which made the car as fast as the track-only vehicle. Wimmer even introduced a transmission with a sports clutch and improved differential, aerodynamics and chassis.

All in all, the Wimmer tuned KTM vehicles are the type of a car you need for track purposes. They are possibly the closest thing to a Batmobile you can find on the market. 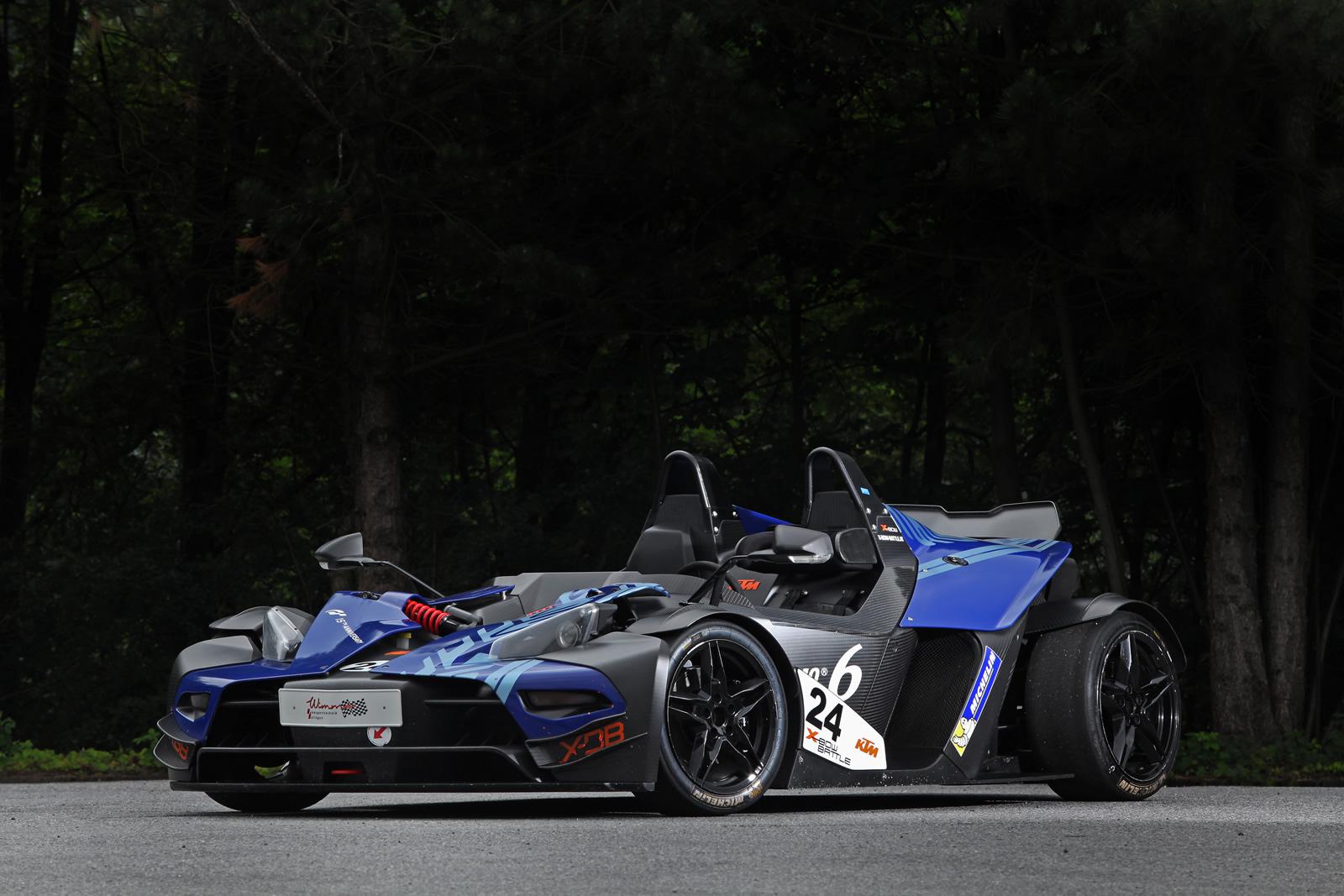