As the final chapter and the eight video about the development of the Ford Focus RS, Ford Performance revealed an awesome final story about their newest epic car closing on the series of videos. Here, Raj Nair is once again the one who decides whether the car will finally go into production and to the dealers. The engineers did deliver massively and improved every element Nair pointed out in his previous job we talked about before.

The 350hp super hot hatch with a four wheel drive and all the insane features is finally ready for the production. Two and a half years have passed since the creation of the concept car. The final product will finally grace the garages of car enthusiasts. Even though this one is certainly greatly improved in comparison with the previous one, Ford is still working hard to make it even better. It may well be that we will soon get a more powerful and lighter version of the Focus RS which will cause serious problems to the Mercedes-AMG A45 or to the Audi RS3. Up until then, this is possibly the only car with the drift button installed and with a four cylinder engine burbling its way to some epic heights.
This is the story about the Ford Focus RS and if you want to take a deep look at the entire development process you can check it out here: Episode 1, Episode 2, Episode 3, Episode 4, Episode 5, Episode 6.

As the final chapter and the eight video about the development of the Ford Focus RS, Ford Performance revealed an awesome final story about their... 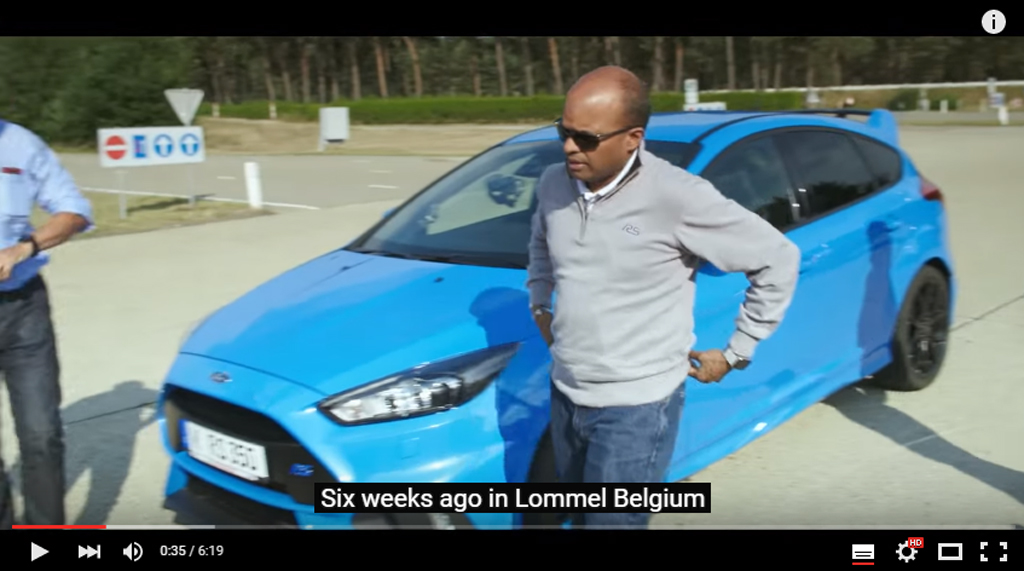