After the speculation that the most extreme Golf of all times – the Golf R400 might go into production, Volkswagen fans all over the world just went mad. This would be the most powerful, most astonishing and most amazing Golf of all times. Now, Volkswagen announced that they will bring it to the LA Auto Show which suggests that VW is onto something. Do we want it to be produced? Off course we do; its dialed up two liter engine promises the power of slightly more than 400 HP which are connected via DSG transmission to 4Motion all wheel drive. 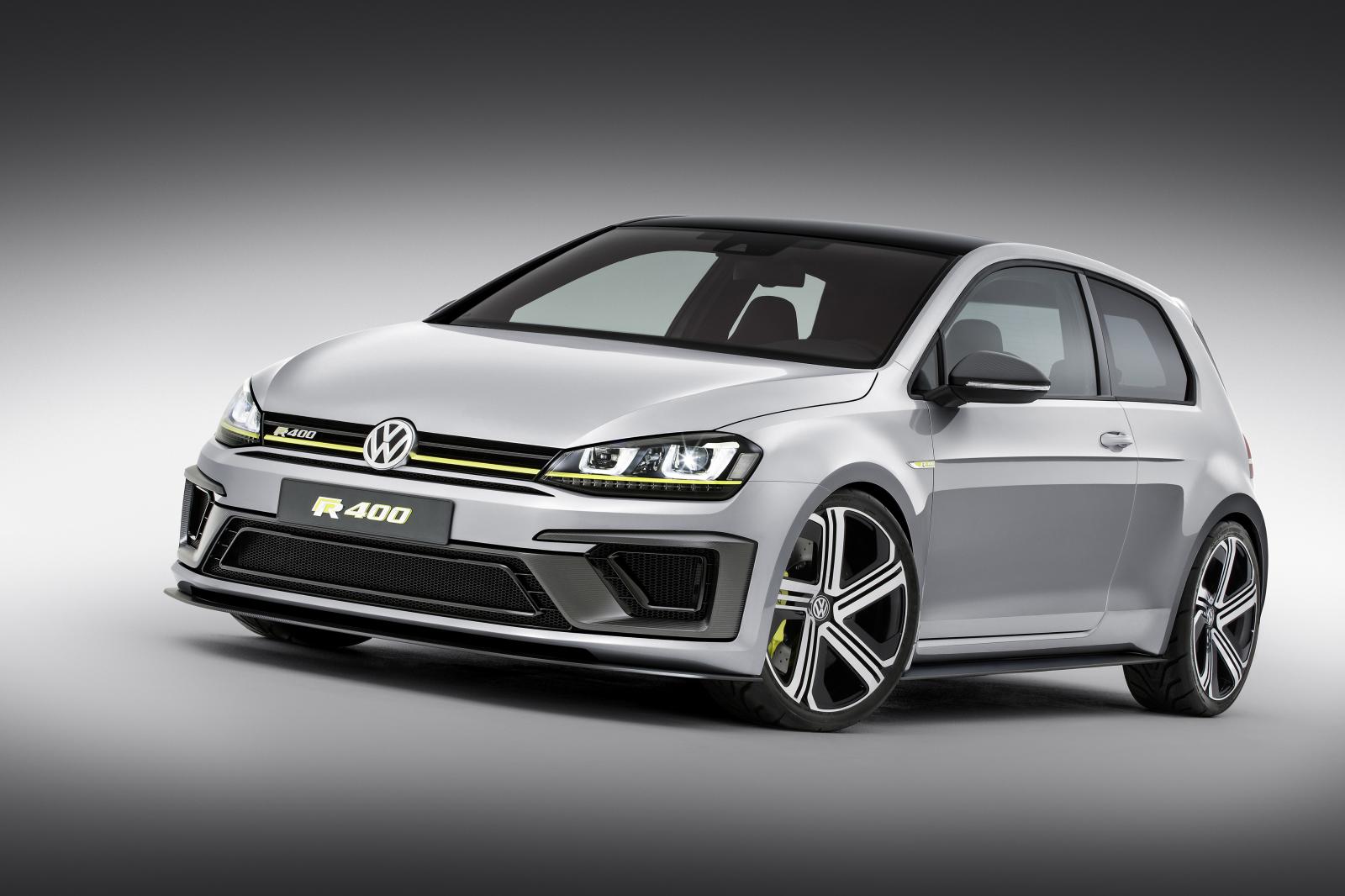 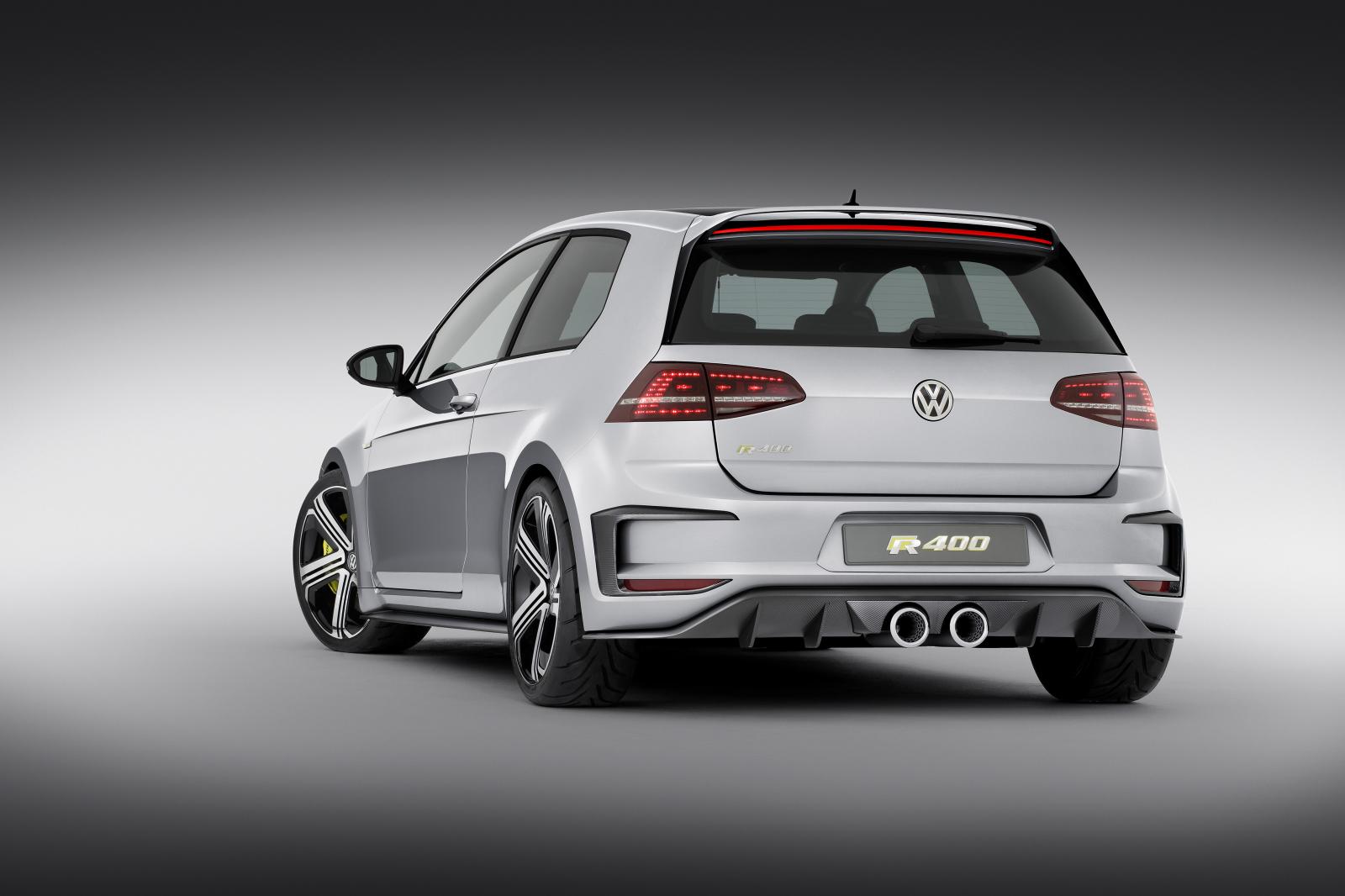 The Volkswagen Golf R400 was introduced in Beijing seven months ago and with its extreme styling it represents the exact type of a vehicle furios Volkswagen GTI fans want to see. It is true that the Golf R is a rather nice machine but this would be something totally different. It could accelerate to 62 mph in less than 4 seconds (like Ferrari), it could hit 174 mph (Better than any limited AMG or BMW M) and it could thrash, smash and put to shame any other hot hatchback ever produced and put on the streets. 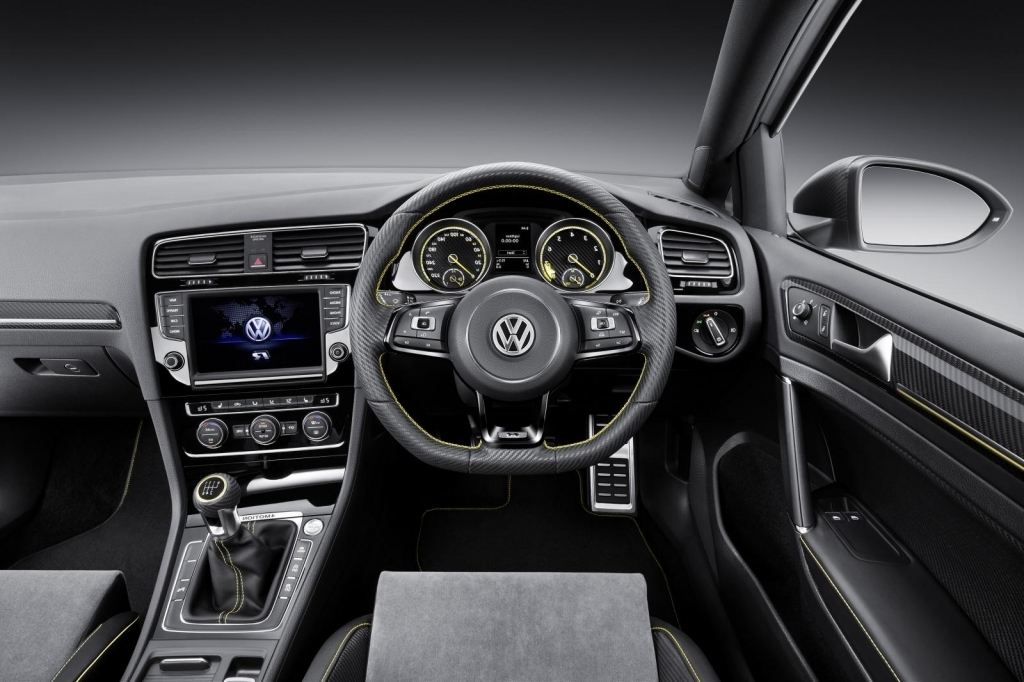 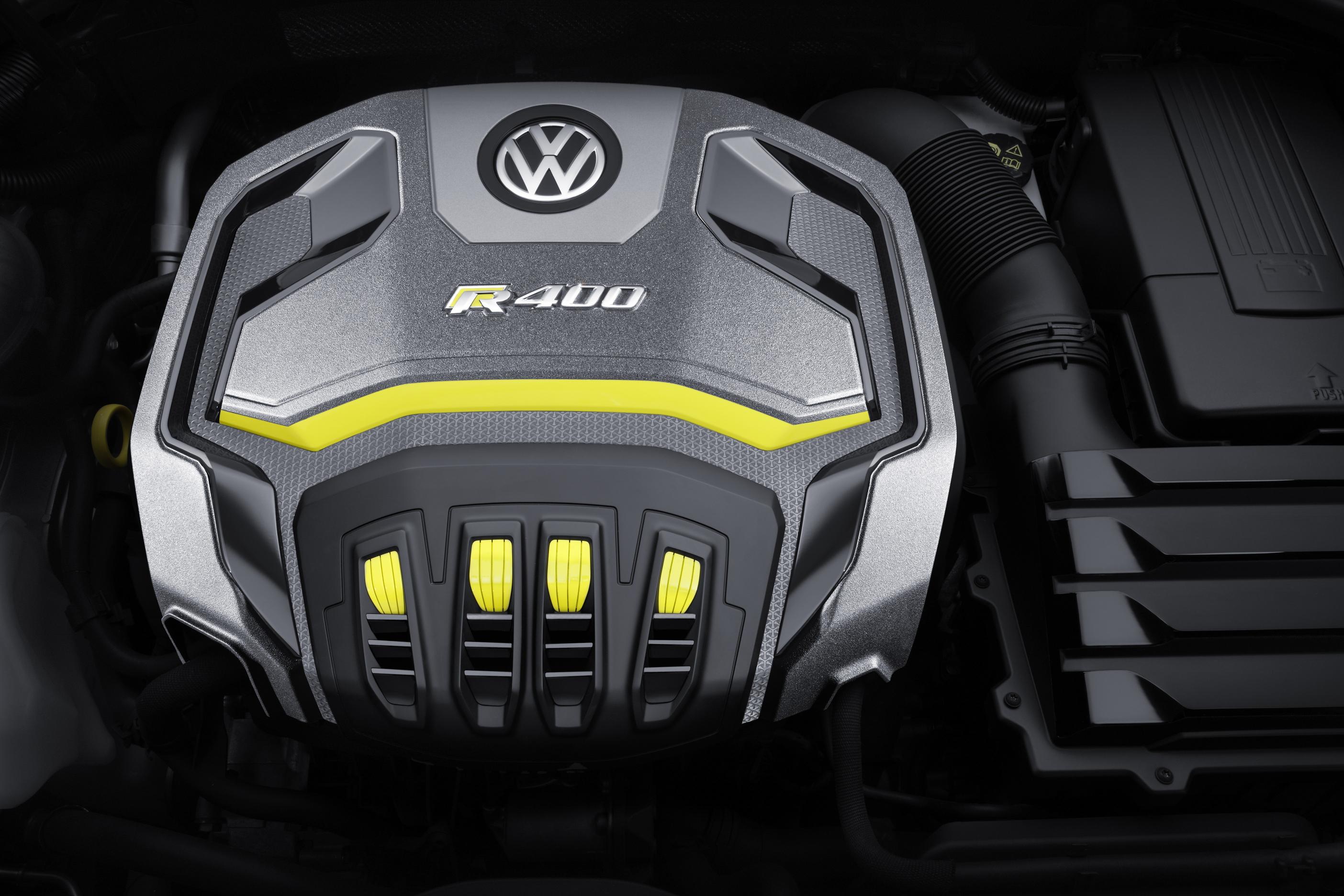 Besides unveiling the Golf R400 in Los Angeles, Volkswagen promised that they will showcase their incredibly hot GTI Roadster previously revealed at Worthersee in May this year. Dubbed the most spectacular GTI of all times, the GTI Roadster is basically a hunkered down roadster version of the Golf GTI. With dual carbonfiber monocoque construction, 20 inch wheels and enormous disc brakes, this GTI is specially developed to be part of the Gran Turismo 6 Playstation game. Real life version is powered by a three liter V6 developing 503 HP which is enough to propel this car to 62 mph in 3.5 seconds and hit 192 mph soon after. 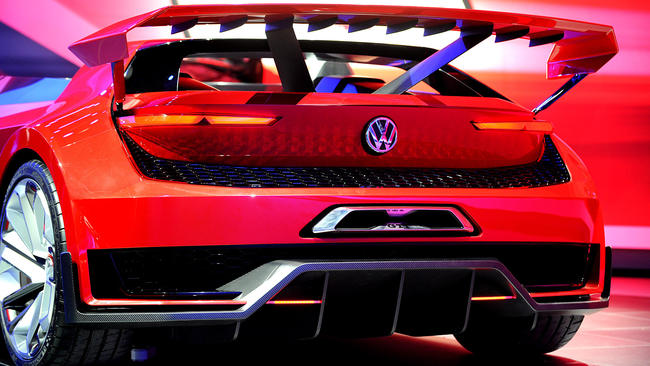 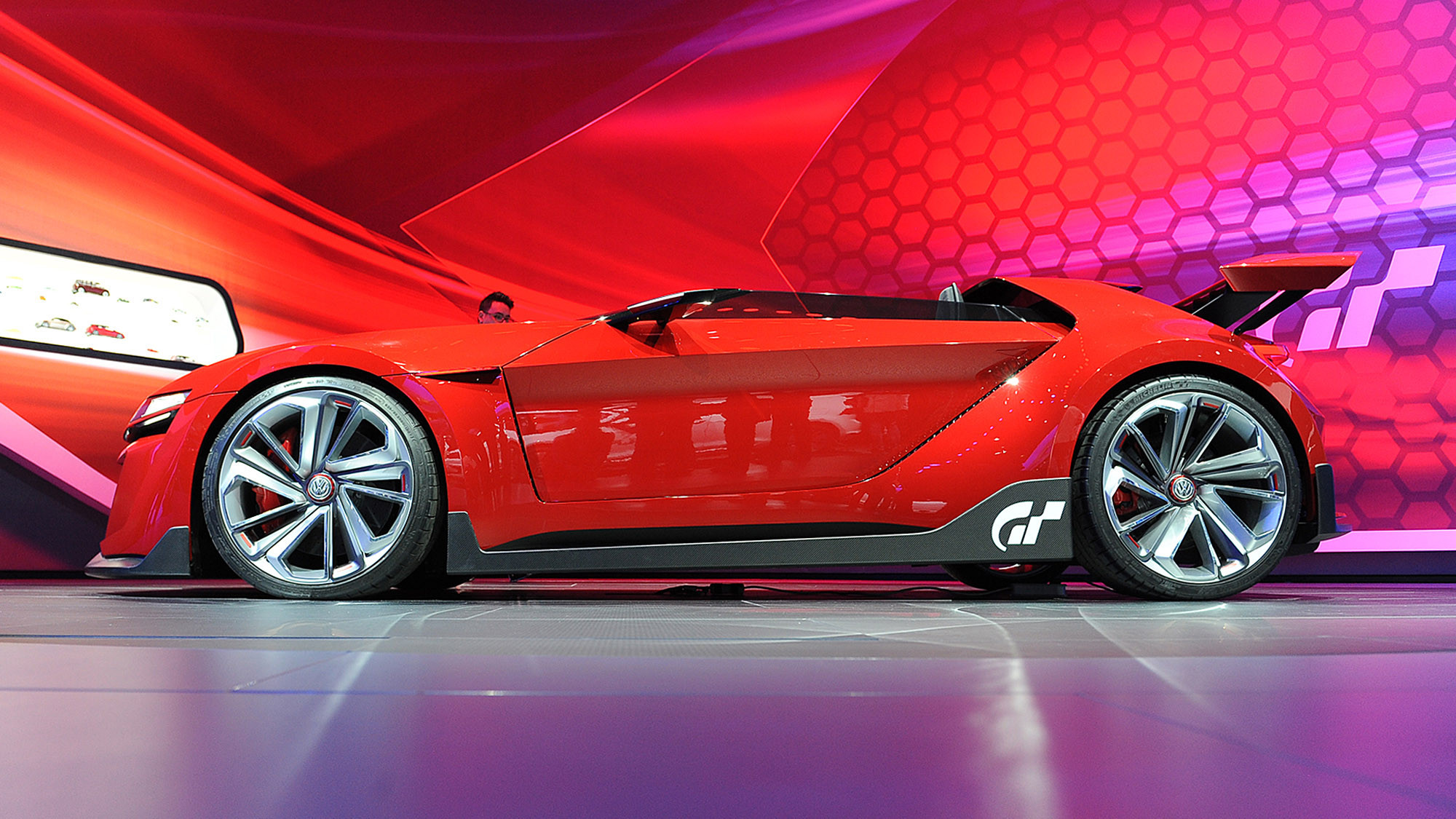 These two vehicles will be the centerpieces of the Volkswagen stand on the LA Auto Show and we would be pleased to hear final confirmation for the production of the Golf R400.

After the speculation that the most extreme Golf of all times - the Golf R400 might go into production, Volkswagen fans all over the world just went...