The upcoming 2011 TranStar Racing Dagger GT is a super car that will surely be on the record books soon.  This is a pre-production car that will actually set limits to what is currently achieved today. For starters, to give life to this monster, TranStar is planning to place a twin turbo 572 multi-fuel engine built by Nelson Racing Engines (known for the Mosler Red Devil which produces an other-worldly 1800 bhp).

The Dagger GT, once released on the roads, can produce an insanely powerful super car that can produce an extremely massive 2000bhp with 2000 lb ft of torque!  This is seen to go zoomingly fast and running 0-60 in just 1.5 seconds-This is as fast as blinking your eyes 2 times!  It is said that only 5 will be produced in 2011 and 2 units have already been pre-sold in the U.S.

The Dagger GT is planning to be the new Icon when it comes to car speed and performance.  There is no doubt that when you see one, you will always be at the rear end and you’re still one of the luckiest people on earth.  This car only shows that there are no boundaries to what a car can do, now let’s just wait when this car proves itself to the dreaded Nurburgring and claims its throne to the car world. 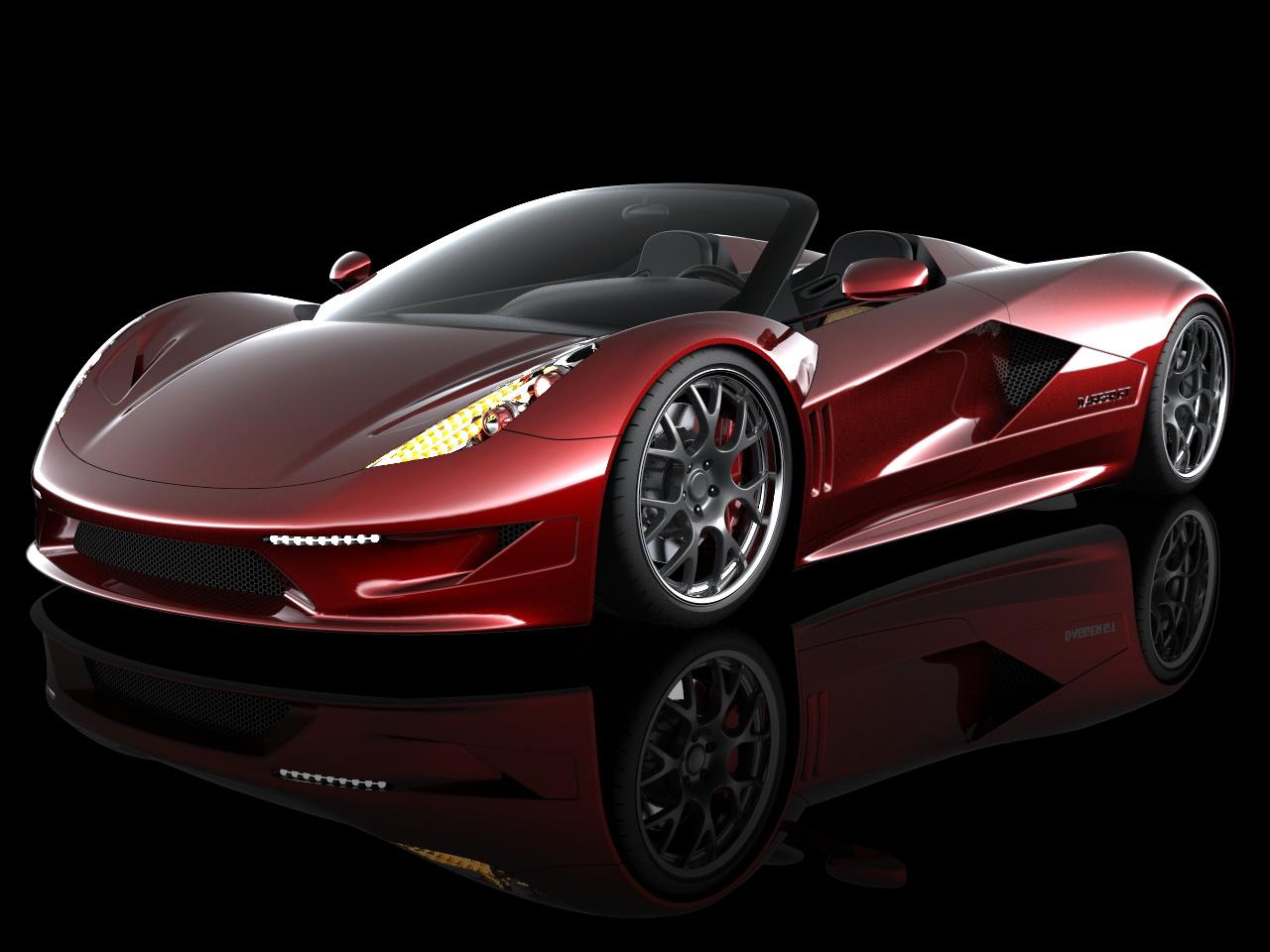 The upcoming 2011 TranStar Racing Dagger GT is a super car that will surely be on the record books soon.  This is a pre-production car that will...