As one of the most intoxicating sports cars ever envisioned, the RAD Beast is among the most anticipated vehicles in the car community of all times. The company does not have any fancy marketing campaigns or a system that will market the car as some big companies but its CEO Ferris Rezvani is sure that the car in itself will gain popularity in the car world thanks to its intoxicating blend of style, speed and technology. Speaking about technology, we have to mention that the RAD hired a well known engineer Tim Gibson which will improve the aerodynamic efficiency of the car. It is noted that the RAD Beast will feature a so called Advanced Airflow system which will provide exemplary aerodynamic properties unmatched by any other sportscar in the world.

In short, the car will have additional vents on the body which will channel the air to the rear end thus canceling high pressure which is supposed to form at the rear end while traveling faster. This will increase the downforce, decrease the aerodynamic drag and enable the better use of the two liter turbocharged or 2,4 liter turbocharged engine (both will be available for the Beast). Moreover, the car will have integrated airflow channels in the doors which channel the hot air away from the engine and provide additional aerodynamic perfection unmatched by any other sportscar.

The RAD CEO Ferris Rezvani said, “These new features give the Beast even more downforce than anticipated with the original concept.We need the car to be as streamlined as possible in order to handle all that power.”

The power he is talking about is truly remarkable. This small 1.470 lbs sportscar will have the power of 315 HP (for a smaller four banger) and 500 HP (for the bigger one).

What do you think, is this going to be enough to outperform the mighty Italians and Germans in their own arena? The official press release says that the RAD Beast is going to accelerate to 62 in no more than 2.7 seconds.

As one of the most intoxicating sports cars ever envisioned, the RAD Beast is among the most anticipated vehicles in the car community of all... 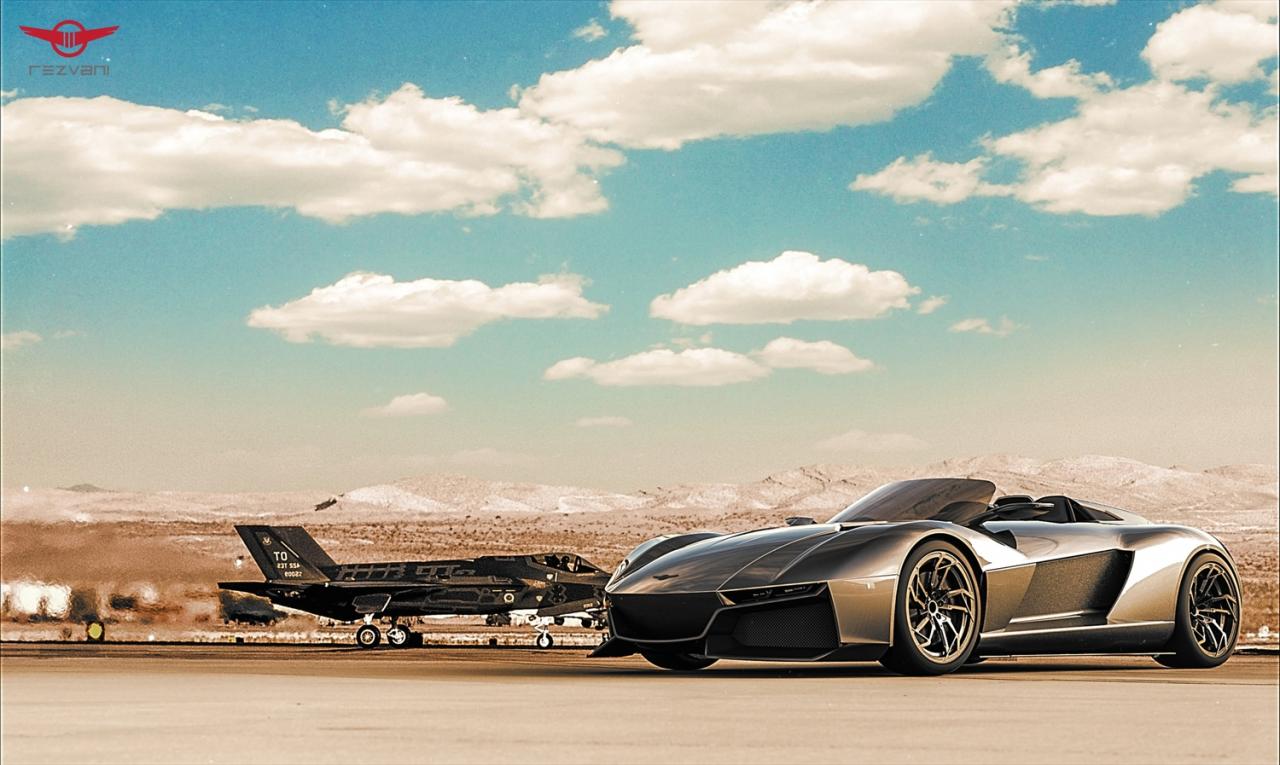