We all know Robert Kubica from his time spent in the Formula 1 competition. He drove for BMW Sauber and for Renault. In all 76 races he drove the Formula 1 car he won one race and won 273 career points (which is exceptional for a Formula 1 driver). Now, he is in a totally different sport.

He drives a World Rally Championship where he had a nearly fatal accident in 2011 when testing its rally spec Skoda Fabia. However, this is not a story about its career. This is a story about the video that emerged a few days ago and that shows what Robert Kubica is capable of in the rally specced car. Now, he is behind the wheel of a rather impressive Ford Fiesta WRC and the driving you see here has been done during the testing run on the Rally Monte Carlo track. Amazingly fast Ford FiestaWRC, with a small but very powerful turbocharged engine and a four wheel drive simply flies over the track especially on the part where the road is so uneven the belly of the car touches the asphalt.

To all of you that thought that Formula 1 drivers aren’t capable of wonderful stuff in the WRC, please take a look at this car pornography that showed just how capable these guys are. Robert Kubica is a thirty year old chap who spent his life behind the wheel and this drive shown here depicts its skill and it shows what balls this amazing driver grows when he sits in the car. This is amazing stuff here.

The vehicle he drives has a small four cylinder engine that churns out more than 300 HP. With a lightweight body and a wonderful suspension and four  wheel drive, this Fiesta is able to accelerate to 60 mph in less than 2 seconds.

We all know Robert Kubica from his time spent in the Formula 1 competition. He drove for BMW Sauber and for Renault. In all 76 races he drove the... 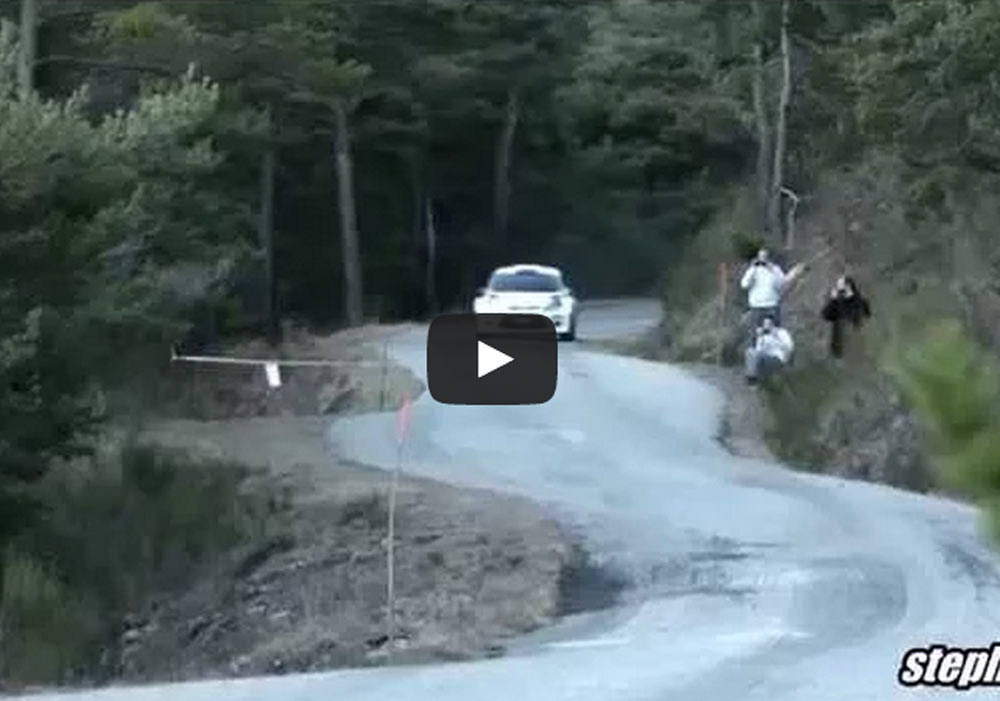