Lamborghini always had a healthy base of customers who enjoy the ultimate driving. That being said, this customer base was not entertained when all the limitations and the computers were installed in the cars thus making them far more easier to drive fast. One man’s passion changed all that when the Valentino Balboni Gallardo was introduced. This RWD Gallardo was specifically tuned by the famous Lambo test driver and now its legacy is loosely continued with the introduction of the newest Lamborghini Huracan LP580-2.

Revealed in red at the LA Auto Show, the newest Huracan is definitely a car which cherishes the pure driving excitement. Even Stephan Winkelmann, the man behind Lamborghini, said the leitmotif for the new Huracan is a Driver’s High, which basically means that this thing will be valued by truly passionate and tempered drivers with sports hearts in their chests.
This car brings the best from the company of St. Agata. The 5.2 L V10 is a bit detuned to 580 hp, however, the car has 50 lbs less in comparison with the four wheel drive version and that was enough to keep the performance in the supercar territory.
Winkelmann admitted that the car can probably hit 200 mph although the official released specs state the top speed is 198 mph. Driving fast is a bit tricky, so only the best drivers will appreciate all the sick stuff on this car.

Lamborghini always had a healthy base of customers who enjoy the ultimate driving. That being said, this customer base was not entertained when all... 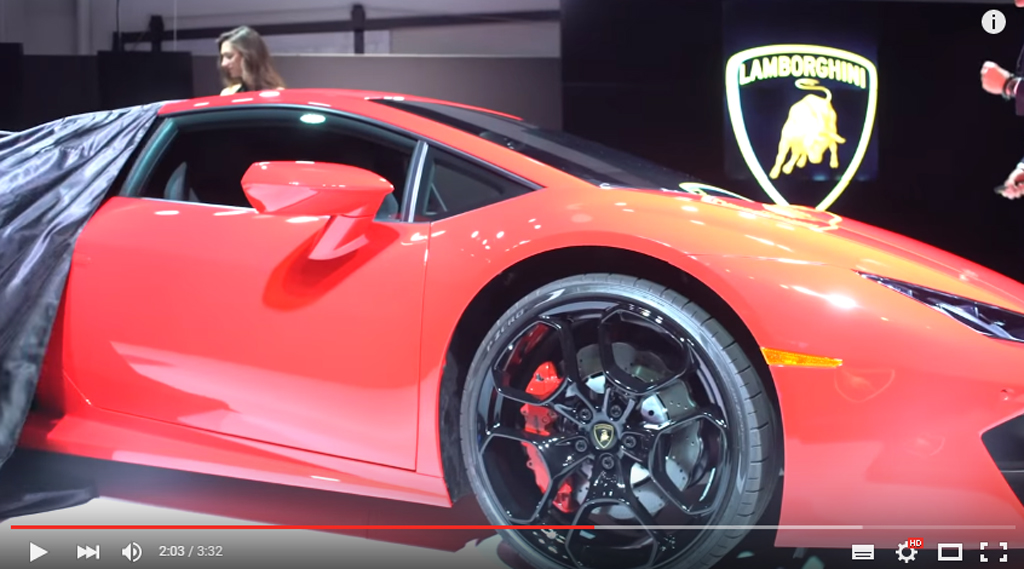