No other movie franchise ever made such a strong and powerful impact on the automotive culture in the world. The Fast and Furious is simply one of the most amazing action packed movies ever conceived by Hollywood and now, 14 years since everything started with the first Fast and Furious Movie (look at some outtakes from the Furious 7), the underground car culture has never been so powerful. The result of all the glory this franchise brought is the creation of a few very interesting car championships and creation of powerful tuning companies which reached the zenith of popularity thanks to the movie franchise.

Incredibly, the Fast and Furious (watch the trailer for the last movie revealed) has a strong fan base out there and one of the fans really made an effort to compile the video you can see here. Showing every crash in the Fast and Furios universe ever made by the producers, he obviously created a very nice video which will make you recall all the action packed scenes you saw in the movie.
It turns out that the seven movies are packed with 110 crash scenes, all of which are incredibly spectacular. However, scenes from the beginning and from the end are somewhat different. Explosions, army vehicles and tanks took over everything lately, but the real and powerful charm of the movie stayed strong and constant despite the blockbuster nature of the movies.
All in all, this four minute compilation will show you just how astonishing the Fast and Furious really is. Amazing crashes are just part of the show that mesmerized billions.

This Fast And Furious Crash Compilation Is Simply Amazing

This Fast And Furious Crash Compilation Is Simply Amazing

No other movie franchise ever made such a strong and powerful impact on the automotive culture in the world. The Fast and Furious is simply one of... 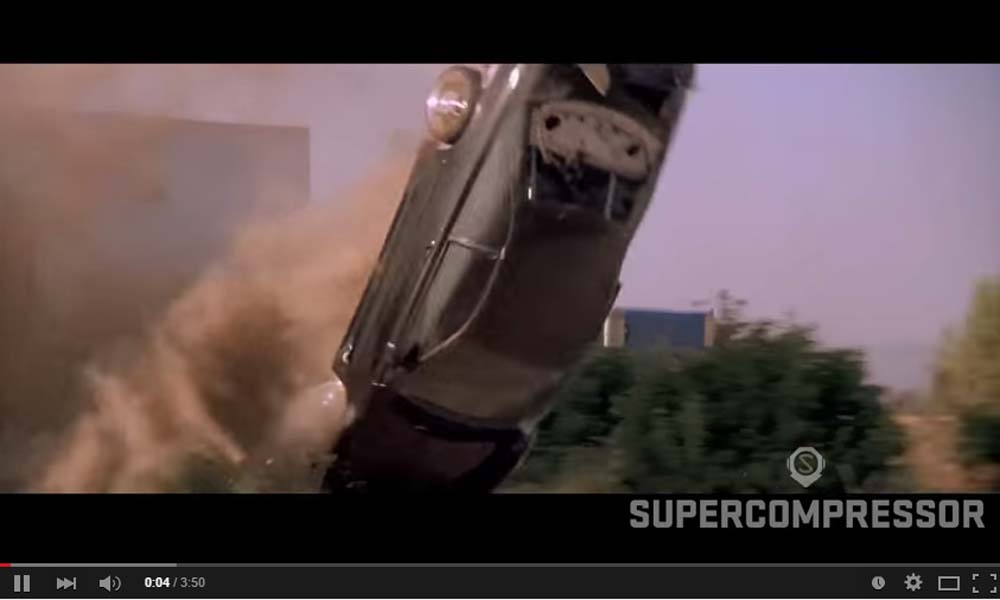