Remember when Jason Statham took that BMW 730 through its paces in the first iteration of the movie The Transporter? Well, he did it so well that Audi offered to the producers and presumably to Statham himself nice checks which convinced them to use an Audi vehicle for epic pursuits in the sequels. Actually, the movie was inspired by BMW The Hire series which showed the BMW vehicles in a rather appealing way.

Nevertheless, the fourth installation of the movie is out and it will hit cinemas this summer. However, there are some changes. Jason Statham is not in it and a trailer which teems with cliches just came out. However, that shouldn’t concern us at all. If you are into magnificent car pursuits and exceptionally filmed car chases, than you’ll like it. This time, a new young actor Ed Skrein took Jason’s place and got behind the wheel of the newest Audi S8 (the same one was used in that funny Audi’s Fifty Shades of Gray trailer). In the 1 minute 35 second trailer, Audi was shown quite a lot and we, being the dedicated petrolheads that we are, have to say something about it. First of all, every new gen Audi A8 is a four wheel driven vehicle and it doesn’t seem right that Ed can drift or make burnouts in it that easily. Nevertheless, everything looks astonishingly good so we will put aside this mistake. On the other hand, some critics said that this is actually a prequel and the only logical question is, how on Earth does this guy drive a newer car than Statham drove in the first Transporter?

Remember when Jason Statham took that BMW 730 through its paces in the first iteration of the movie The Transporter? Well, he did it so well that... 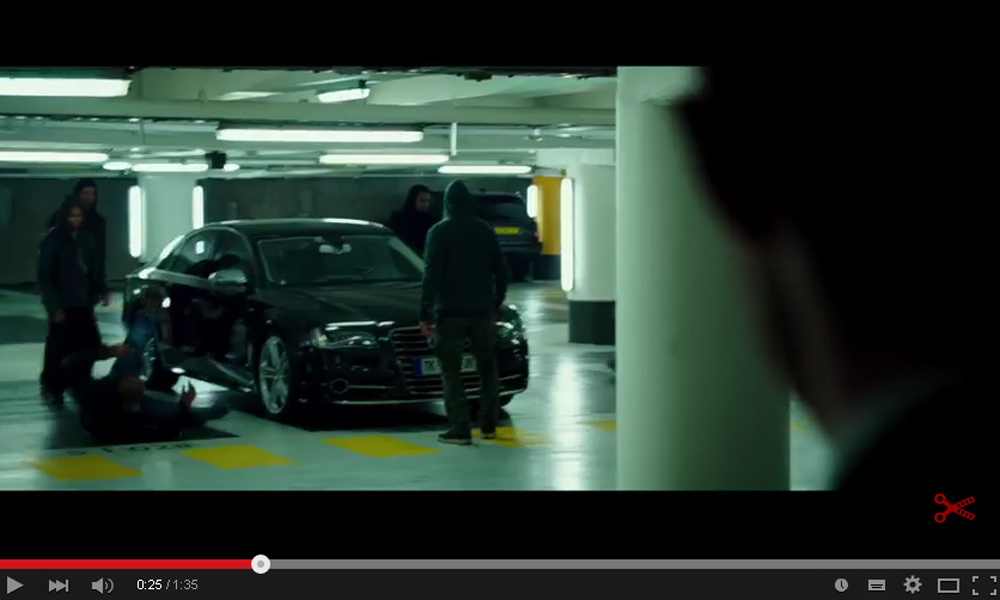