The sixth episode in the Ford Performance “rebirth of an icon” leads us to Germany and the UK where the development team had a challenge of creating the most powerful engine and making it work with the state of the art suspension, launch control and all wheel drive. The targets were set high. Engineers had to create an engine developing 350hp and 440 Nm of torque, acceleration time to 62mph had to be under the five second mark, while, at the same time, the German factory in Saarlouis was preparing for the series production of the fastest and the most potent Focus of all time.

Excellence and dedication of the team lead the engineers to perfect the engine, bring durability and reliability to the needed levels and reveal the car in the USA in the right moment. So, Ford did well with the Focus RS despite all the fuss they had before they went on the adventure of making it. Considering that this car is a child of a company that walked through an economic crisis without the help of US government loans and with a good man Mullally on top, we have to sincerely say that the Ford Focus RS and the GT are indeed made as rewards to those who believed in Ford. This is the story of the Ford Focus RS and it is not over yet.

The sixth episode in the Ford Performance “rebirth of an icon” leads us to Germany and the UK where the development team had a challenge of... 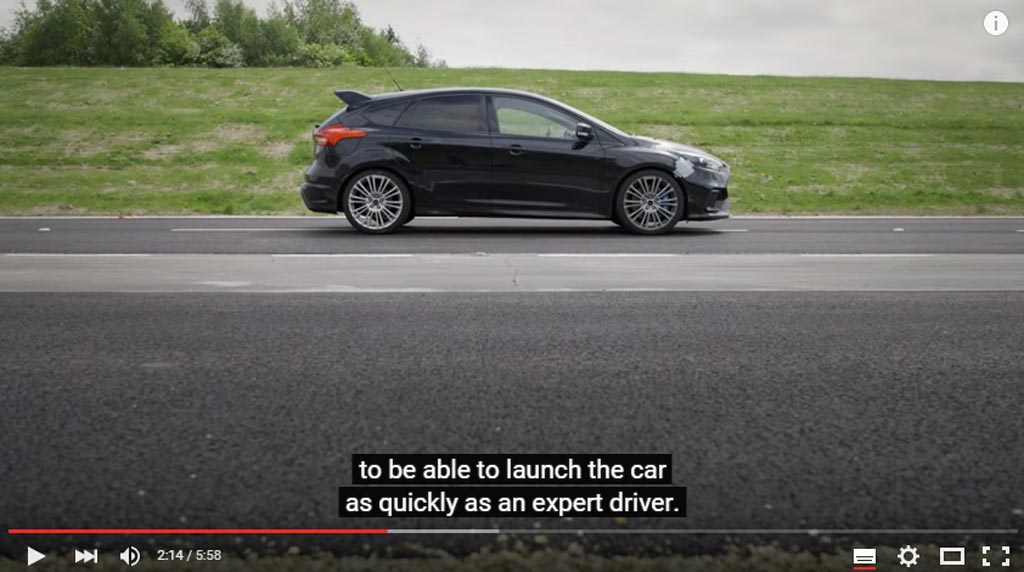