This is a short story about one of the most important game changing events in the Automotive history. This is a story about the competition, character, success and sacrifice made to achieve the goal.
Back in 1963, Ford Motor Company and Henry Ford II wanted to acquire a Ferrari. The deal was almost closed, but a few days before signing the papers the Ferrari father, Enzo Ferrari, said no. Ferrari stayed in Italy, it remained closely related with the automotive industry there and Ford Motor Company bosses were furios. What happens next will enter the history books. Henry Ford II as stubborn and proud as he was wanted to show Ferrari that the Americans can make a better car than Ferrari ever could.

In order to show the world that Ford is the biggest and the best in the world, Henry Ford II said to their engineers to create a car which will be faster, better and more amazing than anything Ferrari made at the time. Henry Ford wanted the ultimate prize. He wanted to beat Ferrari on the most important race in the world – the 24 hours of Le Mans. The Ford GT40 was created and the history was written. Lookin like nothing else on the road, the Ford GT40 was amazing. It, however, was not successful at first, losing two times at the 24 hours of Le Mans. The Ford GT40 couldn’t even finish the race in 1964 and 1965. However, Henry Ford II was persistent and the car became so good that it sparked a revolution in the industry.
The monstrously powerful and equally reliable Ford GT40 won the race in 1966 taking the first, the second and the third. That was not all. The Ford GT40 won the race in 1967, in 1968 and in 1969 thus showing Enzo Ferrari and the whole motoring world what a US built supercar is capable of. Nowadays, the Ford GT is still one of the all time greats and we expect the new one to come to the streets next year.

This is a short story about one of the most important game changing events in the Automotive history. This is a story about the competition,... 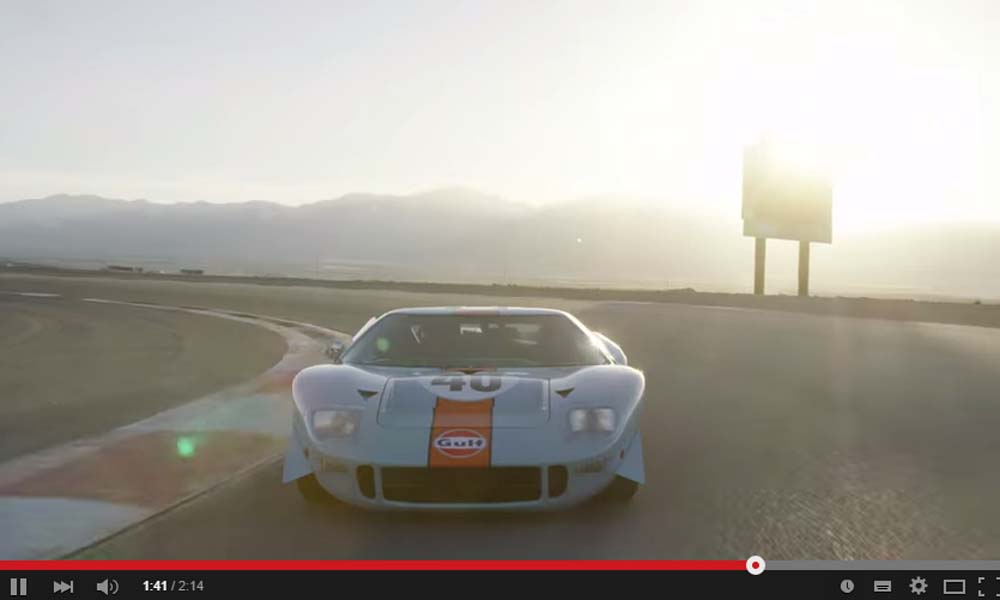