As if using the best car minds in Australia and then putting all of them on drugs, small company called Quantum Performance Vehicles just revealed a vehicle crazy enough to take on the most astonishing Europeanen small track cars such as the Ariel Atom, the Caterham R600 or the KTM X-Bow. It is called the GP700 and while you’d have to divide the number in the name of Caterhams by 2 to know how much power the engine in it develops, you don’t have to do that here. The Quantum GP700 has an engine developing 700 HP and that is the same amount of power you’d get if you bought a Lamborghini Aventador. However, the Aventador weighs 3.472 lb and this doesn’t. The GP700 weighs a fraction of that. It weighs 1.540 lb, thus having a power to weight ration of 1:1 (if you know your kilograms than it is obvious this thing has 700 HP and 700 kilograms).

There is no other car in the world that weighs less and has a bigger engine. Actually, there are some, but those cars are called Formula 1 cars. Using four cylinder 2,7 liter twin supercharged engine, Quantum made the car that almost has the performance of a Formula 1 car. Here, you can see it driving on track, but that what says on the paper would steer the mind and upset even the drivers of the most powerful and the fastest cars of today. Officially, the Quantum GP700 can reach 62 mph in 2,6 seconds. Also, it’ll go up to 198 mph. Performance of this kind isn’t exactly possible by any other similarly styled track car. Even the Ariel Atom V8 would struggle to keep up with the GP700.
There is a problem however, the guys making it probably were on drugs when making up the price. $700.000 is the price of this vehicle and for that money, you can have a lot more. Imagine having three or even four Nissan GT-Rs instead. It’d be fun.

As if using the best car minds in Australia and then putting all of them on drugs, small company called Quantum Performance Vehicles just revealed a... 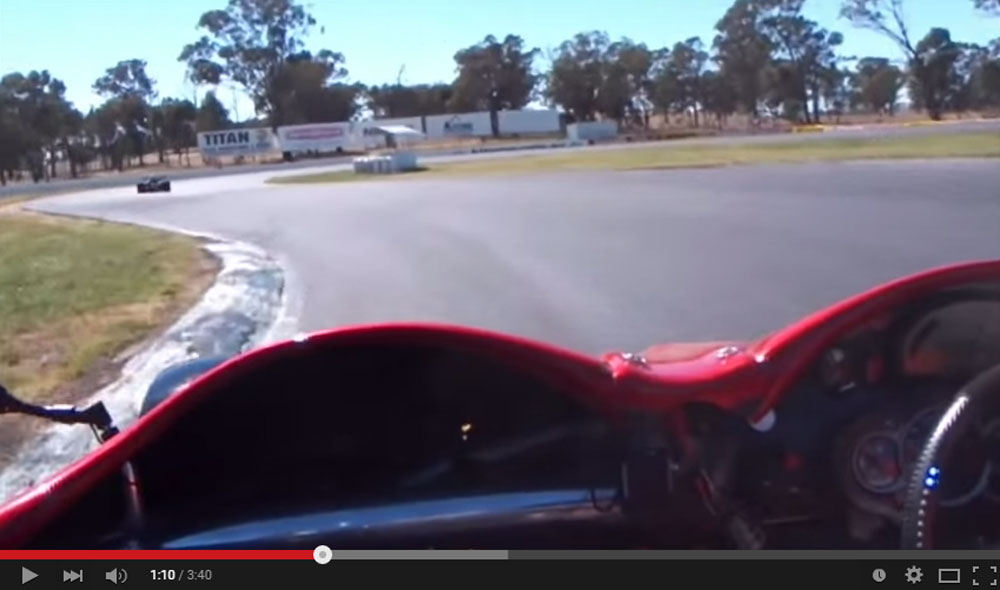