Here we go again. After BMW revealed their new BMW 7 series which has the capability to park itself without a driver, Mercedes revealed a video showing basically the same thing. In the case of Mercedes Benz, this technology will be initially available on their new E-class which is due for unveiling in the next few months. The system is definitely something that will be cherished by modern drivers. Really, why would you waste time parking the car yourself when you can just walk out of the car and leave it to park itself. It will not hit anything, it will not scratch that expensive paint and you’ll have more free time.

Even though the system works similarly to that one on the BMW, the main difference is that here you can manage it after installing a new app on the smartphone which will allow you to connect your phone to the car and give commands. If you remember that 7 series, you could do much the same by controlling the car with a special key you got when you bought the car. This is probably more practical and we guess that the system allows you to program the car to lock itself when parked.
Time saving and comfort advantages are enormous here. If we are right, you would not have to touch the key at any point. With keyless entry, you can get in, push start button and go, and once you actually desire to park the car you could simply leave it, press a button on the smartphone screen and go. The car will do everything for you. The system revealed in this video actually shows that the car can be steered using a smartphone which is something we have seen on the Land Rover prototype. The car will hit the market with a new 2,9 liter inline six cylinder engine and a number of new 4, 6 and 8 cylinder engines.

Here we go again. After BMW revealed their new BMW 7 series which has the capability to park itself without a driver, Mercedes revealed a video... 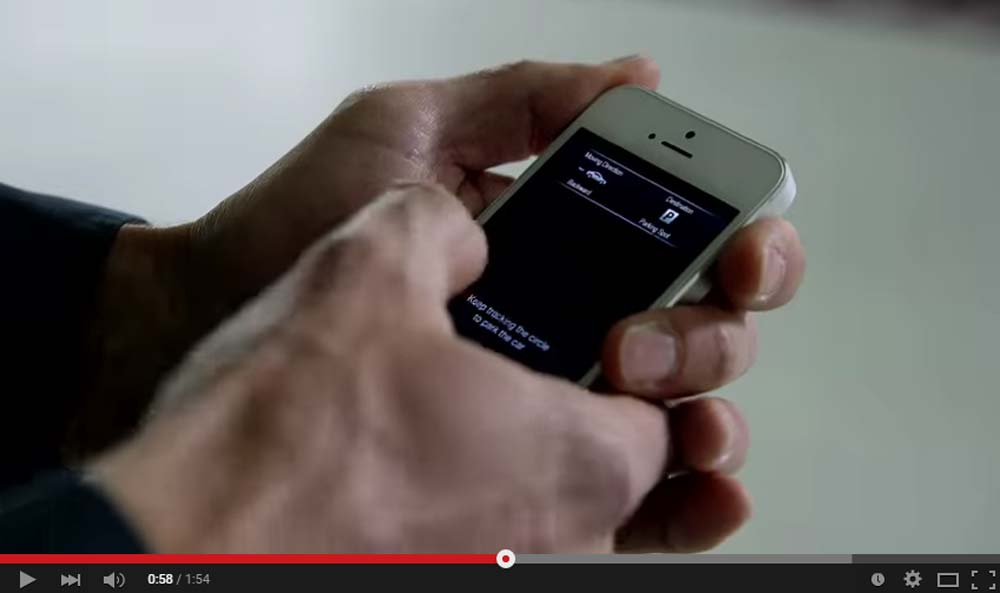