In a fabulous series called The Making of the 2015 Ford Mustang, Ford in a wonderful way depicts the process of car creation. We are lucky to see how the team behind Ford produced a fabulously looking 2015 Ford Mustang. In the first episode of the series we showed you last week, Ford worked on the exterior look and the aerodynamics. Now, the camera goes on the inside of the car. This is one of the most astonishing documentary-like tv shows where you can actually see how the designers, the engineers, the craftsman and the ergonomics work together, side by side to create the interior of the car.

The team responsible for the creation of the interior took some liberty and found inspiration on the elements used in the cabin of a fighter yet. Hence the large and appealing instrument cluster with two distinct gauges. Also, the centerpiece of the console is created in order to maximize comfort for passengers, but also, to enhance the overall prestige feel the interior of the Mustang has to offer no matter what.
The problems with button placement, materials used and shapes engineered are shown in great detail here and it is very impressive just how the team works in great harmony to provide the best possible interior for one of the most important cars ever conceived by Ford.
This episode of the series obviously dwells into interior design problematics and it clearly shows the efforts the whole team has to conjure to produce a product which is as good as the 2015 Ford Mustang.

In a fabulous series called The Making of the 2015 Ford Mustang, Ford in a wonderful way depicts the process of car creation. We are lucky to see how... 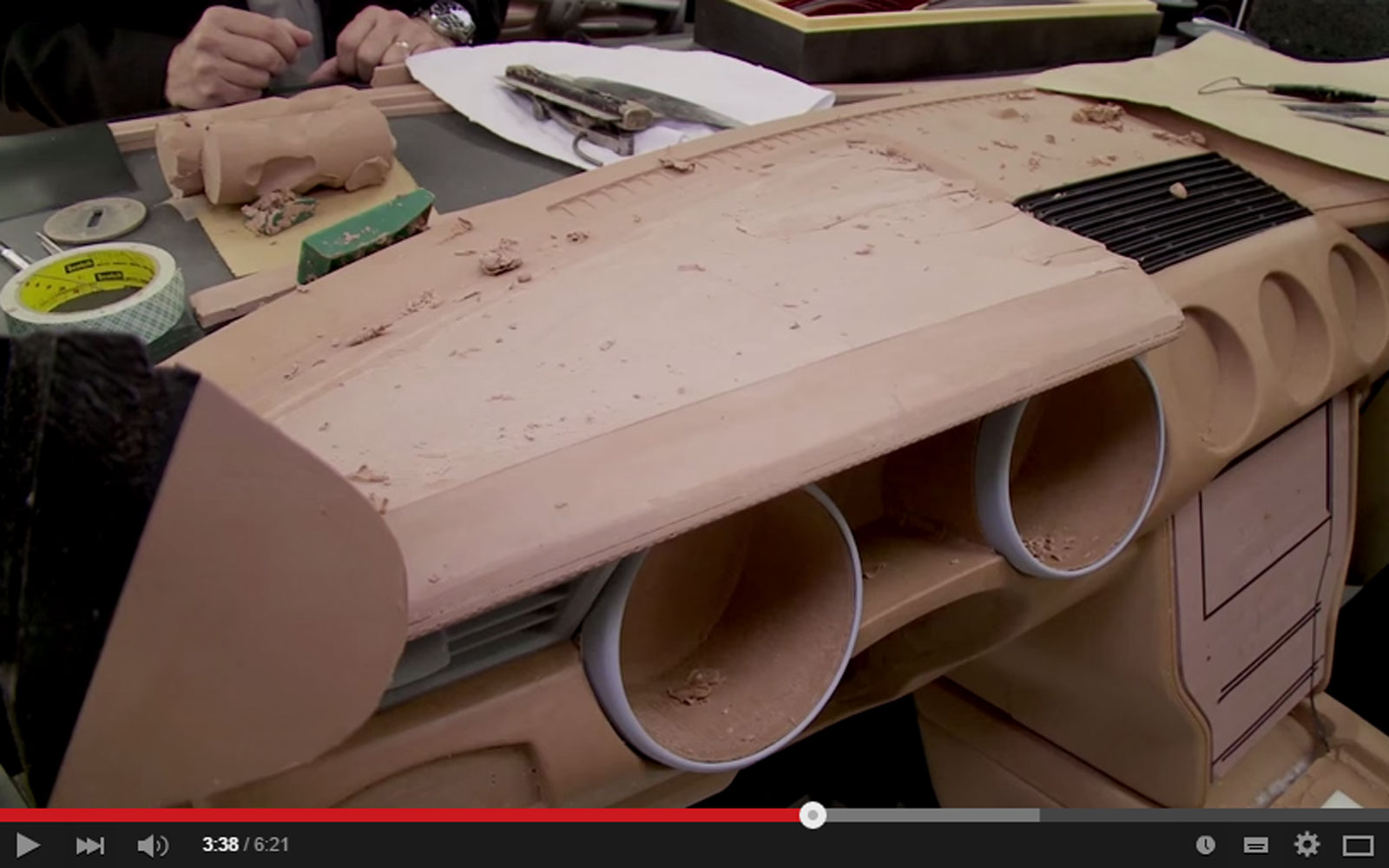