Racing has been a part of the car culture ever since the second car on the world was produced. Nowadays, we may find the races and racing events quite uneventful and rather dull, but there were times when racing had the drama, the romance and the sheer lunacy of a great Hollywood movie. Take a look at the wonderful footage of the 1957 Daytona Beach Race. A massive crowd gathered to watch cars from all over America and from all over the world taking their stroll on the 20 mile long race. A large part of the race includes going over the beach right in time when low tide freed up the beach and left compressed sand behind.

As romantic as it may seem, even more incredible is the Video production behind it all. Just take a look at the introduction when the narrator says impressive information about track formation, with the classic Hollywood movie music playing in the background. Not only were the cars incredibly cool and powerful, but the sheer drama about all of this was enriched with the beautiful narration of the old school commentator. Simply put, you’d have to press that play and enjoy every second of this impressive race held more than 50 years ago.
The cars were quite impressive back then. At this particular race, a record was broken. A Pontiac was driving so fast that it became the fastest car ever recorded on the Daytona. The top speed of 141.2 mph drive on the sand was impressive to say the least.
Many records were broken this time and the video is certainly worth watching.

The Incredible 1957 Daytona Beach Race Will Leave You Speechless

The Incredible 1957 Daytona Beach Race Will Leave You Speechless

Racing has been a part of the car culture ever since the second car on the world was produced. Nowadays, we may find the races and racing events... 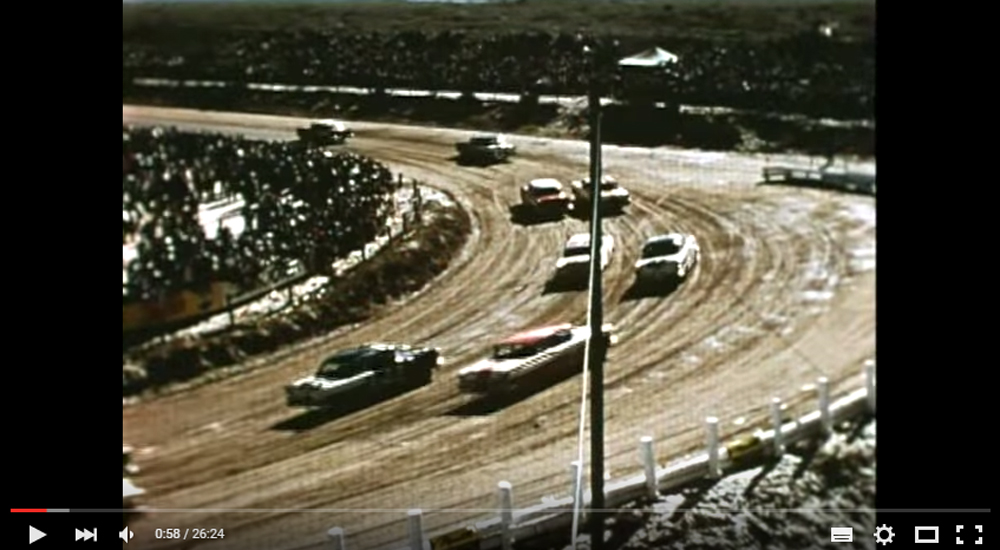