Only a few weeks ago, Bugatti sold their latest Veyron. They needed more than ten years to sell all the cars they’ve build (450 units) and not only that they’ve created a number of impressive versions, but they’ve showcased them in every rich city in the world. Now, the time has come to write about the new Bugatti – the successor of the world’s fastest car.
What would it be like? How fast is it going to be? How cool will it be and when can we expect it? These questions will steer the mind of every gearhead in the world and more importantly, they’ll make Bugatti engineers come up with something radically different and amazingly faster.

You may ask how could they possibly come up with anything faster. Well, in this short teaser video where we only see the road, the narrator clearly says “In the endless hunt for speed the horizon backens”. Not only that he is pointing us to think that the new car will be far more faster than the currently fastest Bugatti Veyron SS, but the narrator is telling us that they will come up with something not seen in the car world up until this moment.
For now, we are only knowledgeable enough to say that the new car may bear the name Chiron, it may have (and probably will) a hybrid drive with power hitting insane 1.500 HP and the final question we’d like to get an answer to might be 300. If they truly want to break all the barriers and prove that this is the ultimate of the ultimate, the Chiron should top that speed. Who knows is it even possible!? Bugatti Engineers are those who have to find that out.

The First Teaser For The New Bugatti Is Promising

The First Teaser For The New Bugatti Is Promising

Only a few weeks ago, Bugatti sold their latest Veyron. They needed more than ten years to sell all the cars they’ve build (450 units) and not only... 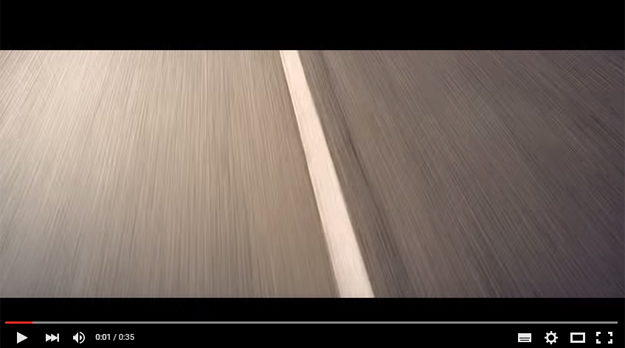