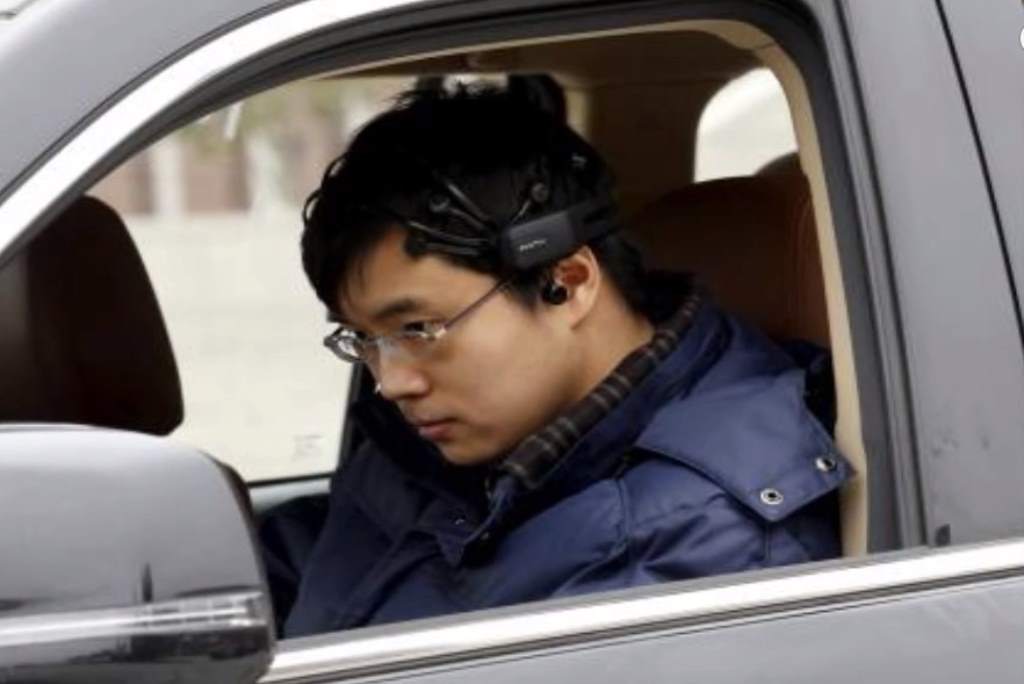 The dawn of driverless electric cars is upon us (as we have seen before). Everyone is working on them including Tesla, Mercedes, Ford, Volkswagen, Honda and many other producers. However, the Chinese wanted to go one step further as usual and create something really amazing. A company in China just tested a car controlled by brain via some fancy headset.

Ok, we admit that we do not buy this story, but a team of engineers from the Nankai University in the city of Tianjin claim they have created a headset which can actually detect electroencephalogram waves from the brain, process them in the central computer and figure out what the driver was thinking. So, if the driver was thinking about steering the car right, the car will go right, if the car needs to go left, it will go left. It can also accelerate or brake by using the tech. If this becomes feasible in real life, the implications will be enormous. Basically, the reaction time between seeing an obstacle on the road and braking would be nonexistent, because at the very moment the driver starts thinking about braking the car would start to do just that – brake. Awesome!
“Driverless cars’ further development can bring more benefits to us, since we can better realize functions relating to brain controlling with the help of the driverless cars’ platform,” Duan commented to Reuters. “In the end, cars, whether driverless or not, and machines are serving for people. Under such circumstances, people’s intentions must be recognized. In our project, it makes the cars better serve human beings.”
Professor Duan Feng, head of the project, also pointed out that this technology could greatly benefit the disabled people. It really could – they would be able to drive everywhere.

The dawn of driverless electric cars is upon us (as we have seen before). Everyone is working on them including Tesla, Mercedes, Ford, Volkswagen,...