There is probably no human being in the world who hasn’t at least once heard about the BMW 3 series. Exactly 40 years have passed since the introduction of the first generation of the best known executive compact sedan and now BMW chose to celebrate the occasion by revealing the magnificent, redesigned BMW 3 series F30 and by revealing and publishing a special video on YouTube. Honoring 40 years of the BMW 3 series and the 6th generation of the car which shaped the motoring world in many ways, a team of Germans with cameras traveled the world and interviewed owners of the BMW 3 series. This video is clearly all about showing just how diverse the customer base for this model is and just how devoted the owners and users of this car really are to preservation of the cult that has been created around the 3 series.

Considered to be the ultimate sports saloon, the 3 series has always been the epitome of sportiness, luxury and absolute engineering perfection. Six generation of vehicles connected the world like no other vehicle and it is simply astonishing to see just how the strong fan base and the exceptional craftsmanship of BMW employees still keep the car on top of its class and still keep it well out of reach of any other similar saloon.
The last generation builds up on the foundation of its predecessors and, as ever, brings a host of novelties never seen before in the car world. Fabulously styled, exceptionally built and overwhelmingly appealing, the new BMW 3 series continues its way on top of the car world. As for those wanting a bit more, BMW continues the tradition and still offers the creme de la creme of the car world – the M3.

There is probably no human being in the world who hasn’t at least once heard about the BMW 3 series. Exactly 40 years have passed since the... 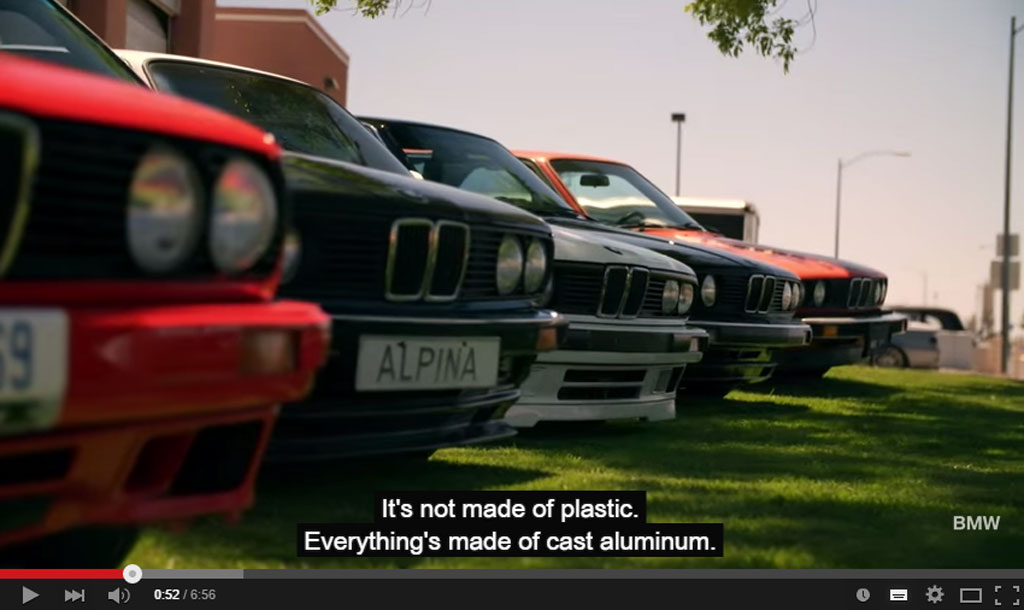