This is not the most exciting car in the world. It isn’t the most beautiful, the fastest or the best to drive. However, it is a sort of a car that is extremely hard to run away from if you are a fairly wealthy bloke who has a couple of kids, nice wife and a good paid job. You have three options – 3 series, C-class or A4. The latter just got its newest version and if you press that play you would think that we’ve put on a wrong Youtube link or something. You would think that because the newest 2016 Audi A4 looks much like the not so newest 2015 Audi A4.

While it might look more familiar than it should, this thing has been so smartly designed that the trees are growing of excitement when it pass. This thing has aerodynamic efficiency better than the Toyota Prius, the Mercedes S-class or the Nissan GT-R, and that is amazing. What’s more, it’s lighter than before and it has smaller engines, but it is at the same time long as a the 1990s BMW 5 series and fuel efficient as cars with leaves on them.
For the start the Germans are offering Avant and a sedan, both have more room inside and amazingly can be ordered with the new petrol engine which is almost the same as the old one, except it sips less fuel.
So, this thing is a technological marvel dressed in a body of a compact executive saloon and made to save the planet Earth. Although we have to love it for that, it seems that this time Audi went a bit too much on the scientific side with it. It is sharp, precise and crisp technologically like it is aesthetically. They should make it somehow more entertaining. True, the yellow one looks like it’s on that side and because of it, please don’t hesitate to go yellow on this thing. You’d save the world and keep happy all of us who want something more than a precise metal box.

This is not the most exciting car in the world. It isn’t the most beautiful, the fastest or the best to drive. However, it is a sort of a car that... 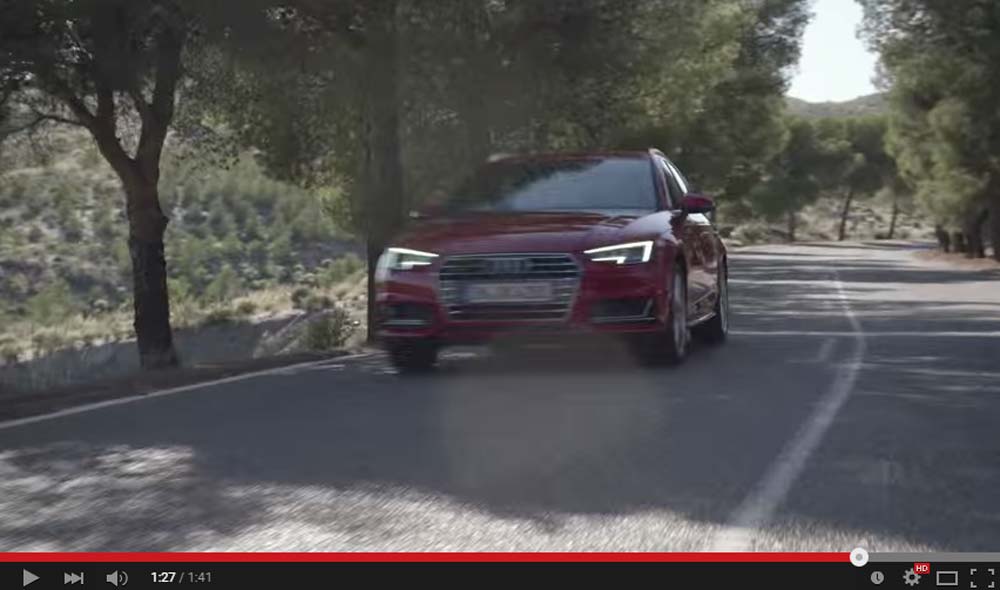