On 6th December last year four robbers got into a Red Bull factory at Milton Keynes using a Subaru 4×4 and stole exactly sixty trophies that were exhibited for visitors to watch and admire. It is rather questionable why would one do that, but we recon the robbers thought that the trophies had some resale value, or that they were cast in expensive materials such as silver, gold or platinum. The truth is rather different. Many of the trophies are just replicas, while the others aren’t expensive at any terms.

The facts are that the value of these trophies is next to nothing on the market, but the value of the trophies for the Red Bull racing team is huge. Actually, after the robbery, Red Bull team principal Christian Horner said: “While the trophies mean an enormous amount to the team, their intrinsic value is low – and the extent of the damage that was caused to the factory by the offenders during the break-in was significant. Hopefully we can get the trophies back to our factory where they belong and get replicas made of those that we can’t.”

He also added that the team was devastated by this robbery. Now, almost two months after the robbery, a CCTV footage was released showing the process of the robbery. Red Bull even placed a 10.000 British pounds reward for the information that will lead to the trophies and to the robbers. It is already reported that Red Bull officials received hundreds of phone calls that lead to the robbers.

Even Though Red Bull did not yet find all of its stolen trophies, 20 of them were found in a lake close to the Milton Keynes factory. They were in a rough shape which showed that the robbers did not show any respect to the hard work team has done to earn them.

On 6th December last year four robbers got into a Red Bull factory at Milton Keynes using a Subaru 4x4 and stole exactly sixty trophies that were... 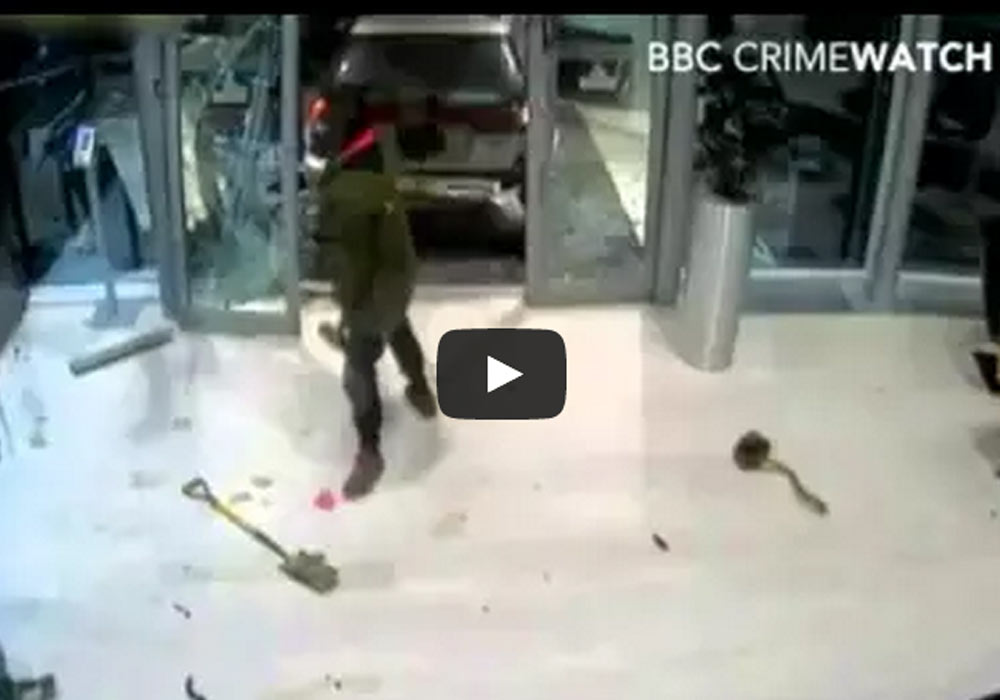