The Furious 7 is the last installment of the famous Fast and Furious franchise. After six movies, the franchise is on its peak and even before producers revealed this movie they had revealed that they are looking to release three more sequels. Nevertheless, the last trailer, or to be exact, Featurette shows us how the filming crew captured that famous scene when the cars are being released in air form the cargo plane Lockheed C-130 Hercules. The plane was cruising on the altitude of 12.000 feet when model cars (presumably without engines and other heavy stuff) were released and the free fall to the ground lasted for 7.000 feet after the parachutes were opened.

The whole scene was filmed with the help of professional parachuters and with the use of specially adapted helicopter. At one point the cars were in a free fall and the speed they were hitting was somewhere from 130 to 140 mph. It was scary to film and work in these conditions, but the crew succeeded to film, possibly, the most astonishing scene in the movie.

The Furious 7 will be out in the theaters on 3rd April and this will be the last movie in which Paul Walker acted. He died in an crash accident one and a half years ago and the team will make a touching farewell to the one of the best Fast and Furios actors who really made the whole franchise possible.

In April we will witness the release of one of the most amazing action movies of all times. Every star you can think of will be there and it seems that they will probably make enough and proceed to produce three more movies afterward.

The Furious 7 is the last installment of the famous Fast and Furious franchise. After six movies, the franchise is on its peak and even before... 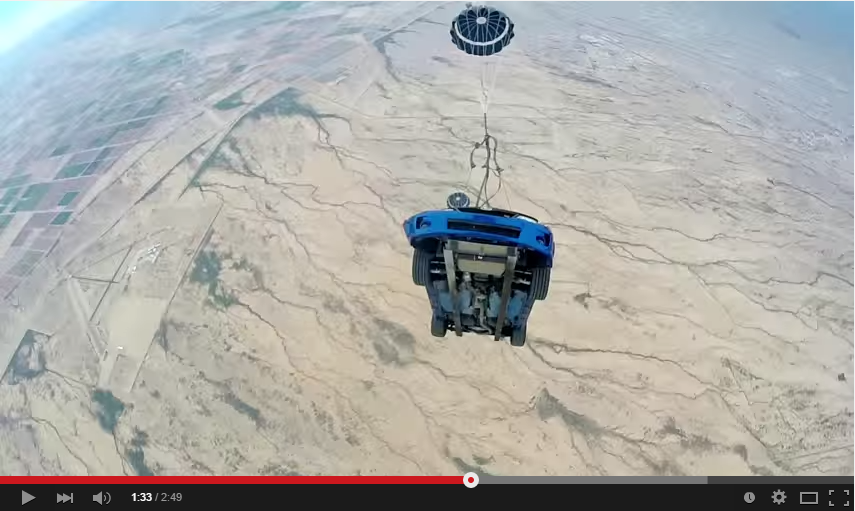