Ford revealed a new episode from the series of the “Focus RS “rebirth of an icon””. The seventh episode brings us more than 8 minutes of action and here we can witness the Ford team getting the Focus RS to be revealed at the Goodwood Festival of Speed. Ken Block drove the car in front of 60.000 people at this epic hill climb and said at the time the car has progressed to an incredible point.
However, while the world has been enchanted by its appearance on the Goodwood Festival of Speed, the team in Belgium had to make a final decision about whether to put the car into production. After testing the car on the most challenging tracks, the engineers learned that the Focus RS has a real RS personality.

The engineers put a lot of effort into making the Focus RS feel like an RWD car. Although it is actually an AWD car, the RS engineers did a thorough job of putting the RS driving feel in the same ballpark with the RWD cars. Even Raj Nair, the product manager for every Ford, was exceptionally excited after driving it on the track and drifting it. However, he did find some weaknesses and made it clear to the team that progress has to be made in order to put the car into production. The biggest problem was the Normal mode which is not good enough and the second problem was the lack of character because the car does not have any burps and bubbles every petrolhead would definitely appreciate. All in all, this is another exceptional story about car development and here we get to see how though is it for the engineers to create a machine good enough to be a legend.

Ford revealed a new episode from the series of the “Focus RS “rebirth of an icon””. The seventh episode brings us more than 8 minutes of... 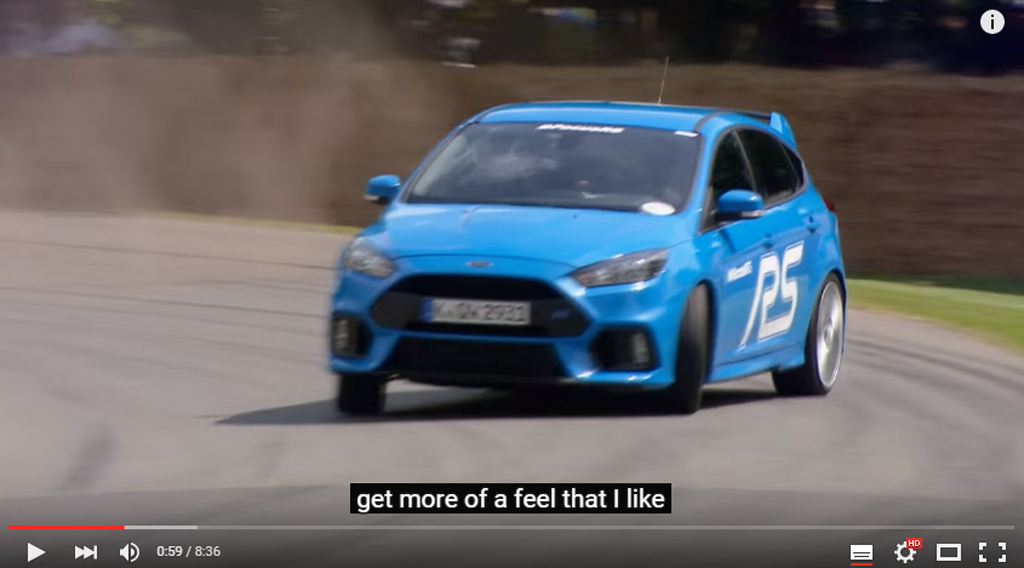