Australia’s International Motor Show in Sydney had a treat when Subaru unveiled their Subaru Forester S edition concept.  It’s a more powerful version of the XT and it has a lot more to offer.  Everybody will love the Forester’s capability and staggering performance as a Sports Utility Vehicle.

The heart of the Forester S edition is a flat four turbo charged 2.5 liter engine that rumbles 259 bhp capable of producing 256 lb ft of torque.  This can produce 32 more power than the XT and have 25 lb ft more of torque…and the result is a better crossover vehicle!

This Forester also received a 5 star rating for occupant safety which was given by the Australasian New Car Assessment Program or ANCAP.  Subaru is ready to bring their “A” game into the motoring industry and don’t be shocked if they’ll be the top car manufacturer in the future. 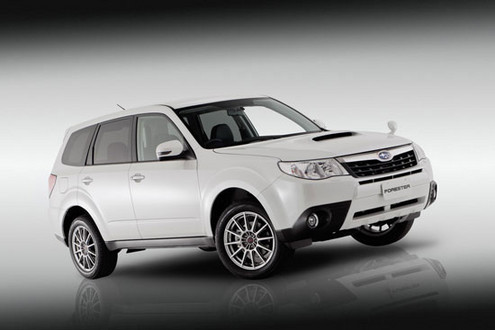