Shelby American is celebrating a very important anniversary this year. 50 years have passed since the introduction of the first Shelby Cobra. That was a car closely related with the British built Lotus, but Carroll Shelby made it more American than anyone thought it could be.

Installing monstrous V8 engines inside and tuning the suspension to withstand all the brutality an American road can give it to it, Carroll Shelby created a monster car that is considered a piece of art, a piece of implacable engineering and a piece of history in every part of the world.

With its aluminum chassis, insanely cool looks, very powerful engine and a lightweight construction, Shelby Cobra became the best sports car from the US. Now, when Shelby celebrates the 50th Anniversary of the car, they’ve released a special edition which still looks so good it is hard not to put it as a wallpaper.

Only 50 units will be produced and every one of them will be sold for $120.000 and that without engine and without transmission. The one you see on these pictures is powered by a monstrous 427 engine and some real power under that bonnet. It is one of the best units in the world but we recon that this one will remain in the company.

This vehicle received special golden badges, nice 15 inch wheels, racing brakes and custom gauges. All of that differentiate it from other Cobras from the past. Shelby will be open for orders on 13th January, but it is safe to say that all of the planned 50th Anniversary Cobras have been sold.

Shelby American is celebrating a very important anniversary this year. 50 years have passed since the introduction of the first Shelby Cobra.... 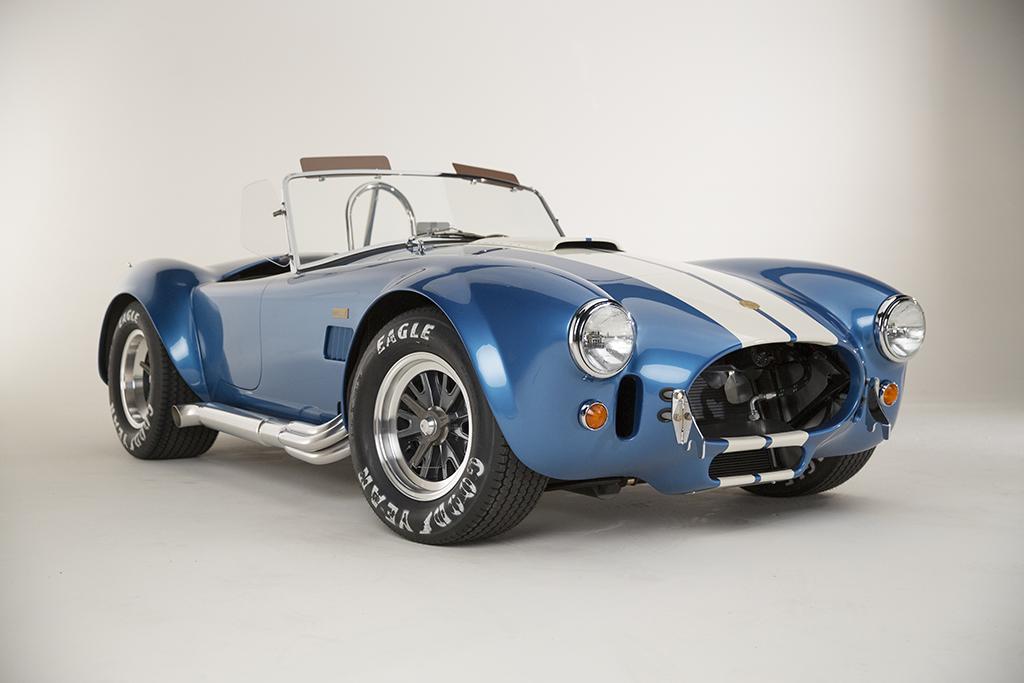