As mentioned before, Formula 1 Championship 2015 started and the cars driving it are ready for a fight. However, the interesting news from Formula 1 come every moment and the latest is the introduction of a rather interesting 360° video which is published on Youtube. By filming the action on the Red Bull F1 car, Re/Live 360° revealed a playback of one lap done by the Red Bull car. This video is interactive. You can use the joystick (upper left corner of the video window) to turn the camera in any direction you like. The system works wonderfully.

Now imagine looking at the race through Oculus Rift. Wherever you turn your head head the picture follows thus giving you the ultimate experience of Formula 1 driving. Even though we cannot see that yet, we are sure someone thought of it and the Re/Live 360° team really could look into it and provide the ultimate Formula 1 experience (or any other experience for that matter), to anyone in luck to have the Oculus Rift.
This video was captured three years ago when Sebastien Buemi was driving the Red Bull F1 car. Now, this 360° video playback is supported by modern Android phones and by Chrome desktop internet browser. Nothing is official as of yet, but Youtube tells us that they are working hard in order to bring this kind of video playback to even more platforms and browsers.
The question is, are we on the verge of new media revolution that will engage the viewer even more.

As mentioned before, Formula 1 Championship 2015 started and the cars driving it are ready for a fight. However, the interesting news from Formula 1... 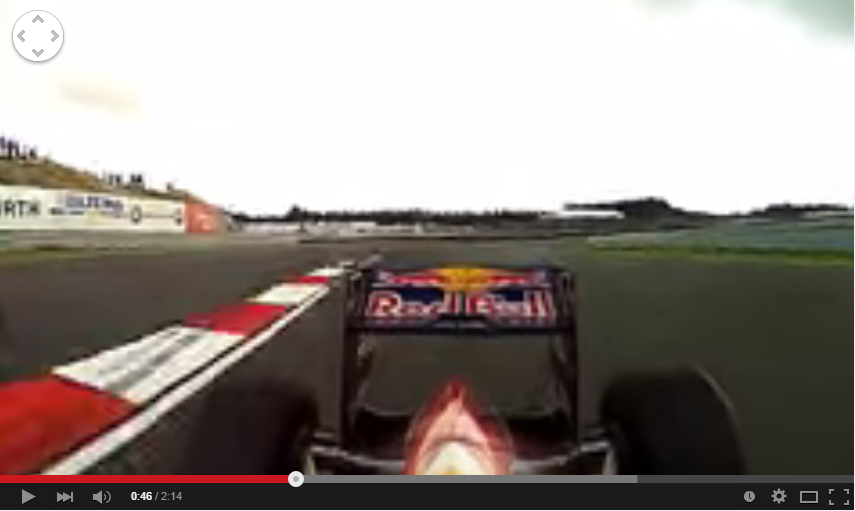