As one of  the most important vehicles that ever existed, the Range Rover Sports really is a special kind of breed which is loved by the rich and tuned by the biggest professionals in the business. We will never forget about those insane monsters tuned by the Mansory, but now one of the most amazing tuning kits is provided by the Caractere.

Caractere developed a whole range of tuning additions which greatly enhance the look of this monster SUV. The kits are made out of polyurethane – a strong and high quality material. Tuning kit is composed out of new front bumper which adds some drama to the front end. Also, the side skirts echo the sporty character of this SUV while the rear bumper with large openings for the exhausts dominate the rear end and make it more masculine.

Caractere did not provide any details about the engine tuning, but we can guess that they will offer some kind of a tuning package which will improve the power of the engine. On the other hand  they are offering wonderfull 22 inch wheels making this monstrous SUV a bit of a showoff car that can go on par with those Bling-Bling vehicles from the mid 2000s.

All in all, for now we have the opportunity to see how Caractere sees the mighty Range Rover. For now, they’ve created a computer animation of the tuning kit, but they are well known for bringing their design to life, so we expect to see the real thing soon.

As one of  the most important vehicles that ever existed, the Range Rover Sports really is a special kind of breed which is loved by the rich... 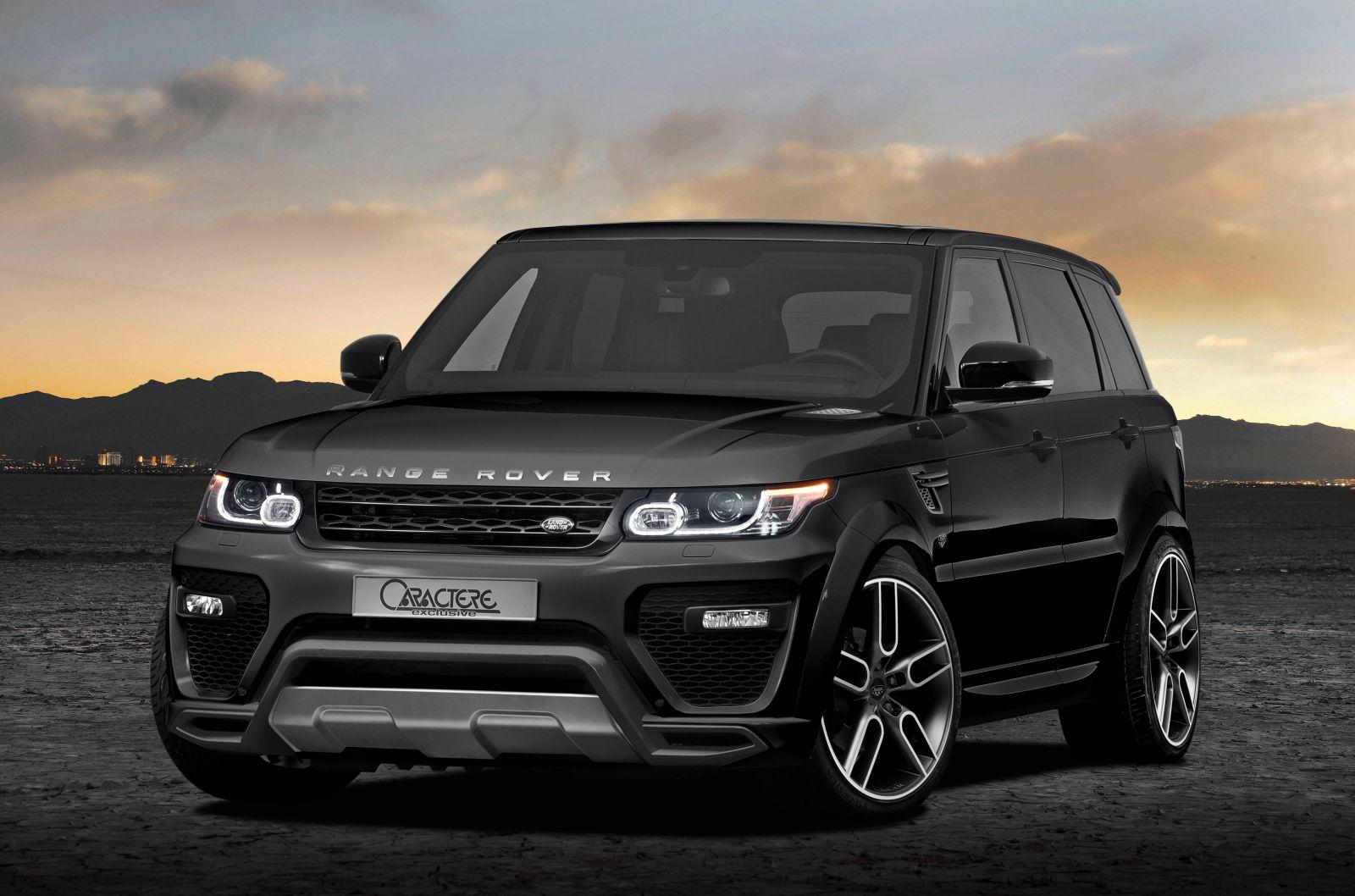