Chinese companies are well known for producing clones of almost all successful European cars. Just name it – BMW, Land Rover, Mercedes. They have it all. You may wonder how on earth are they capable of producing and selling thousands of replicas. The answer is simple – the Chinese law does not recognise copyright law like the rest of the world. Having dupes on the streets is not exactly hard.
Now, Porsche and some other companies wanted to make Chinese companies pay for copying the designs billions of dollars went into. Of course, no one actually succeeded in getting this thing sorted out. What did happen, on the other hand, is rather funny? These pictures show a crash in which real Range Rover Evoque crashed into a false Range Rover Evoque. And what is awesome is that they both are red. Fortunately, no one is injured, but what we have seen is that both cars look fascinatingly similar. 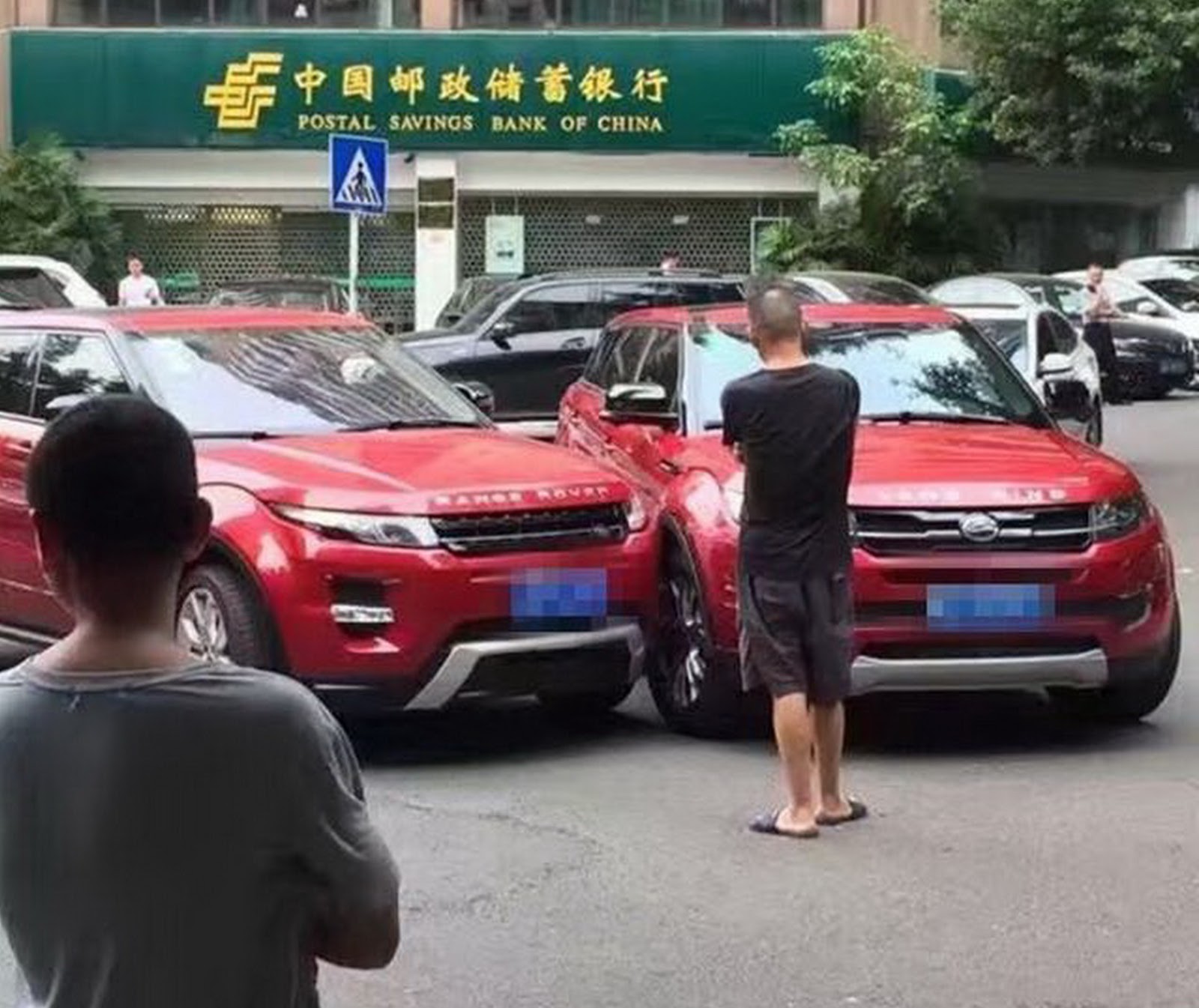 We all know a lot about the rather popular Range Rover Evoque, but do not know a lot about its Chinese Copy called the Landwind X7. Well, this Chinese copy starts at less than $20,000 and it is powered by a Mitsubishi-sourced two-liter turbocharged engine developing 190 hp. It is linked with an eight-speed automatic, or the six-speed manual. So, the tech, at least on the paper, seems rather decent. The interior, on the other hand, is all different, but the fact is that the Chinese went with an enormous centrally mounted display. It looks fairly decent for a price. 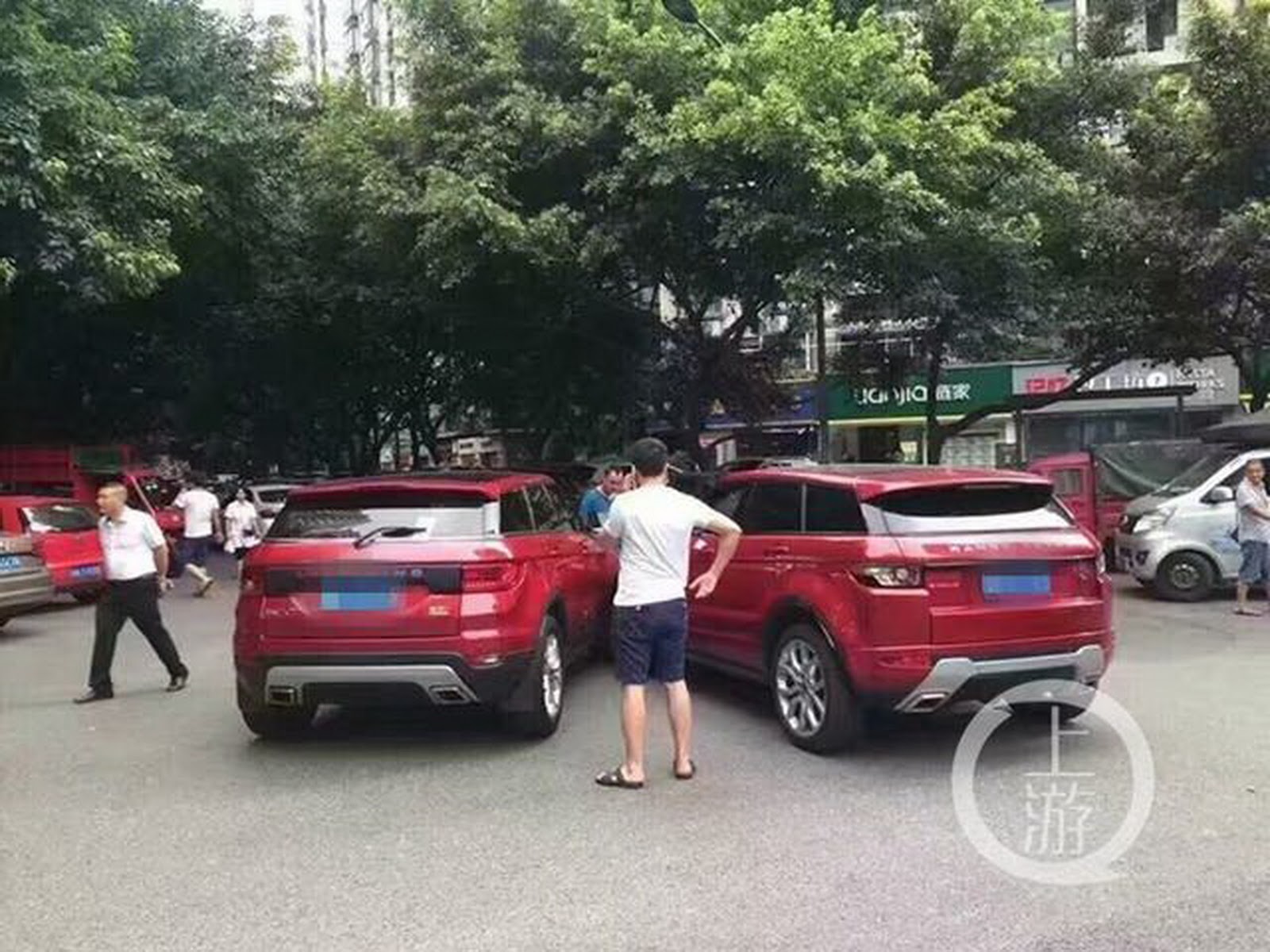 Chinese companies are well known for producing clones of almost all successful European cars. Just name it - BMW, Land Rover, Mercedes. They have it...