The Fast and Furious franchise is possibly one of the most successful movie franchises of all times and Paul Walker as one of the most beloved movie characters is its hero. As you probably know he died at 30th November 2013 while his friend drove a Porsche Carrera in which they had a crash. Universal pictures continued work on their newest movie the Furious 7 whose newest trailer you already had the opportunity to see on our website. Now, we found a rather nice tribute video for Paul Walker.
The video was apparently made by No Nonsense Records and was published on 28th January 2015. If we are right, the video has been made using the cut scenes of the various trailers of the Fast and Furious franchise including the action from basically every movie Paul Walker starred in.

Here you can see and remind yourself of all the movies from the franchise and by looking it you will surely think about your own car history. The first movie was out back in 2001 and Paul Walker was the part of every one of them except that Tokio Drift back in 2006.
The Furious 7 will be the last movie where Paul Walker will appear and the producers promised to give him a rather dignified goodby ceremony in the movie. The movie will go out in April this year and now you can remind yourself of all the epic stunts and adventures Paul Walker had in this movie. 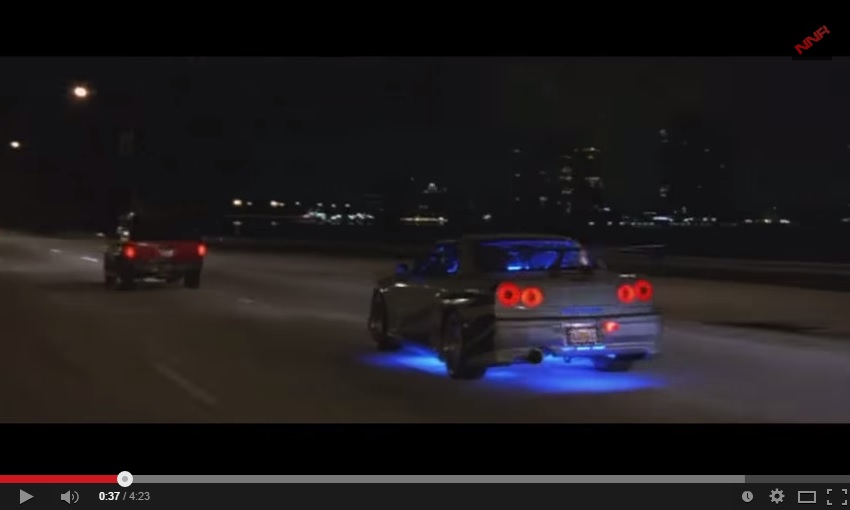