Korean cars are always associated with the word boring, slow and ugly.  That will now change because they are now building their first super car that has the looks and characteristics of a true performer.  Korean cars have slowly tried to blend in to every segment in the car industry and it’s just a matter of time for a super car to come out of their drawing boards.

The Oullim Spirra is their first born when it comes to the super car territory and it is surprisingly stylish.  Its exterior looks is surely a head turner and this is something which you will never expect coming from a Korean car

The Spirra features a tubular spaceframe chassis with a full carbon fibre body.  The car is fitted with a V6 Hyundai engine which is tweaked to produce massive power.  The base V6 engine can only produce 175 bhp, a small turbo charger can give you around 300 bhp, a bigger turbo and it will produce up to 420 bhp and the meanest version is the engine that has twin turbo chargers that can massively produce up to 500 bhp.  The most aggressive version can run from 0-60 in an astounding 3.5 seconds.

We’ll just have to wait and see on how it will perform on the roads and hopefully the Spirra will revolutionize on how the world looks at Korean cars. 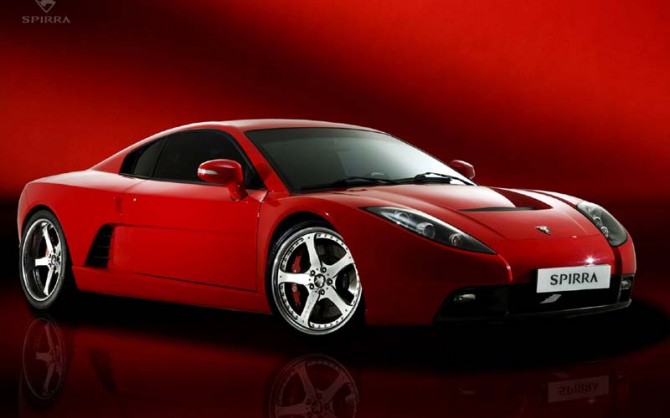 Korean cars are always associated with the word boring, slow and ugly.  That will now change because they are now building their first super car...