The Noble M600 received astounding praise from car fanatics when it debuted in 2009 but for some unknown reasons it was not launched that same year.  Speed freaks watch out…this 2011 it will now come to life and will be production ready this April.  It will offer staggering looks to massive performance and all of those who waited for its release will have that wide smiles wide open this year.

This will feature a space age tubular chassis to improve on its weight reduction aspect without sacrificing durability and strength.  It also used a carbon fiber composite and used top notch Alcon braking system that has ventilated disc brakes; this is sized at 380 mm on the front and 350 mm on the rear.

This car manufacturer have been keeping their mouth shut about the M600s’ monstrosity but it is still expected to give the same specs when it was unveiled a year and a half ago.  This only means that this will be powered by a twin turbo 4.4 liter V8 madness that can spit a powerful 650 bhp with 604 lb ft of torque.  The engine will be paired to a sic speed manual transmission that will let this magnificent beast shoot 0-60 mph in just 3.0 seconds until it reaches a top speed of 225 mph. 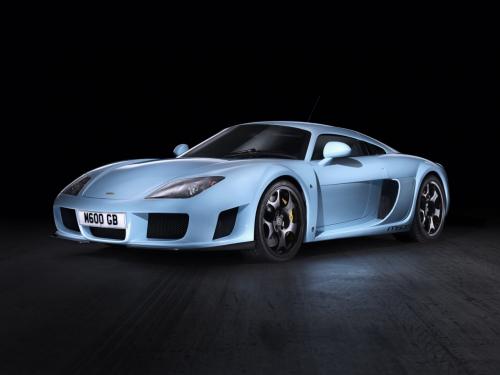 The Noble M600 received astounding praise from car fanatics when it debuted in 2009 but for some unknown reasons it was not launched that same...