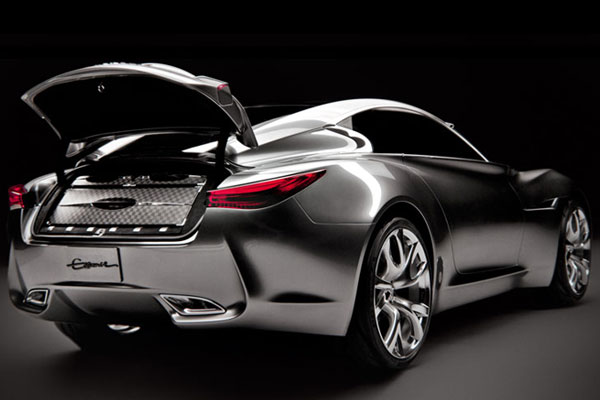 It was confirmed by Nissan that they have plans on bringing Nissan Infiniti Essence to Australia. In 2009 at the Geneva Motor Show we saw Nissan...