Need for Speed! Is there anyone in the world who does not know about the greatness of this game and its influence on the world of motoring. Ever since the first one came out petrol heads all over the world were simply embellished by the possibilities it provided and the car manufacturers knew that a video game, such as the Need for Speed, will sell their cars when the time comes. With five sequels and the release of the Underground and the Underground 2 franchise, the studio making it hit the jackpot. Now, however, the Need for Speed is only a shadow of the game it was ten or fifteen years ago. All of that should be changed in a few months.

We bring you the first official trailer of the new Need for Speed game which is reimagined from the ground up. Finally, we will have the chance to see the comeback of the gameplay we loved so much. Everything will be happening during night, cars in the game will include basically everything you can imagine – from the beautiful classic Porsches, to the modern muscle cars (like this one), JDM cars or European super saloons. 30 seconds of trailer showed us that there will be a lot of police, insanely cool streets and normal cars will actually be real cars and not just animations.
The end of the official trailer reveals to us that all the footage in the trailer was captured in the game which means this new Need for Speed should be a blast.

New Need for Speed Trailer Is Out And It’s Epic

New Need for Speed Trailer Is Out And It’s Epic

Need for Speed! Is there anyone in the world who does not know about the greatness of this game and its influence on the world of motoring. Ever... 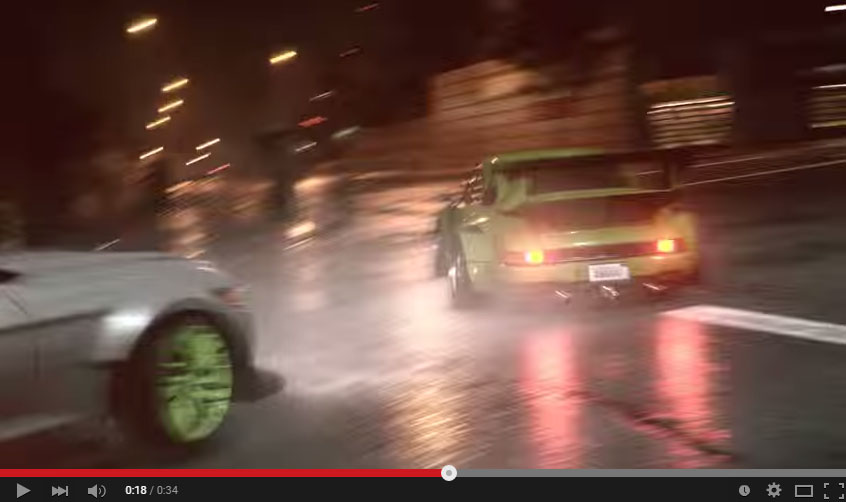