The second generation of the BMW 1 series is not what you would call a nicely looking vehicle, however, that was changed over the night. BMW just released pictures and information about the newest and coolest redesigned 1 series we have ever seen. It’s over with those strange looking front lights and the rear end like it came of a Volkswagen. This new car got all things right. It is as aggressive as every BMW should be, its rear end received the lights that are similar to those on the higher end models and the interior equipment is much more in line with the current BMW interior designers.

The BMW 1 series received better infotainment system, a slightly tuned suspension, better looking dash and much more interesting interior upholstery and decorative elements. The most important thing is that BMW 1 series received new updated engines. For the entry varians, BMW introduced three cylinder petrol and  diesel engines which produce 109 HP and 115 HP. Of course, bigger engines bring much more power, so Beemer can be had with engines whose power ranges from 109 HP to 224 HP.

The most powerful engine is the one in the M135i which produces 326 HP. This engine can propel the car to 62 mph in only 4.7 seconds (with an xDrive and Steptronic transmission). That is right on the money with some of the best hot hatchbacks outthere.

So what do you think about this nicely done retune and rather extensive redesign Beemer did to the 1 Series?

The second generation of the BMW 1 series is not what you would call a nicely looking vehicle, however, that was changed over the night. BMW just... 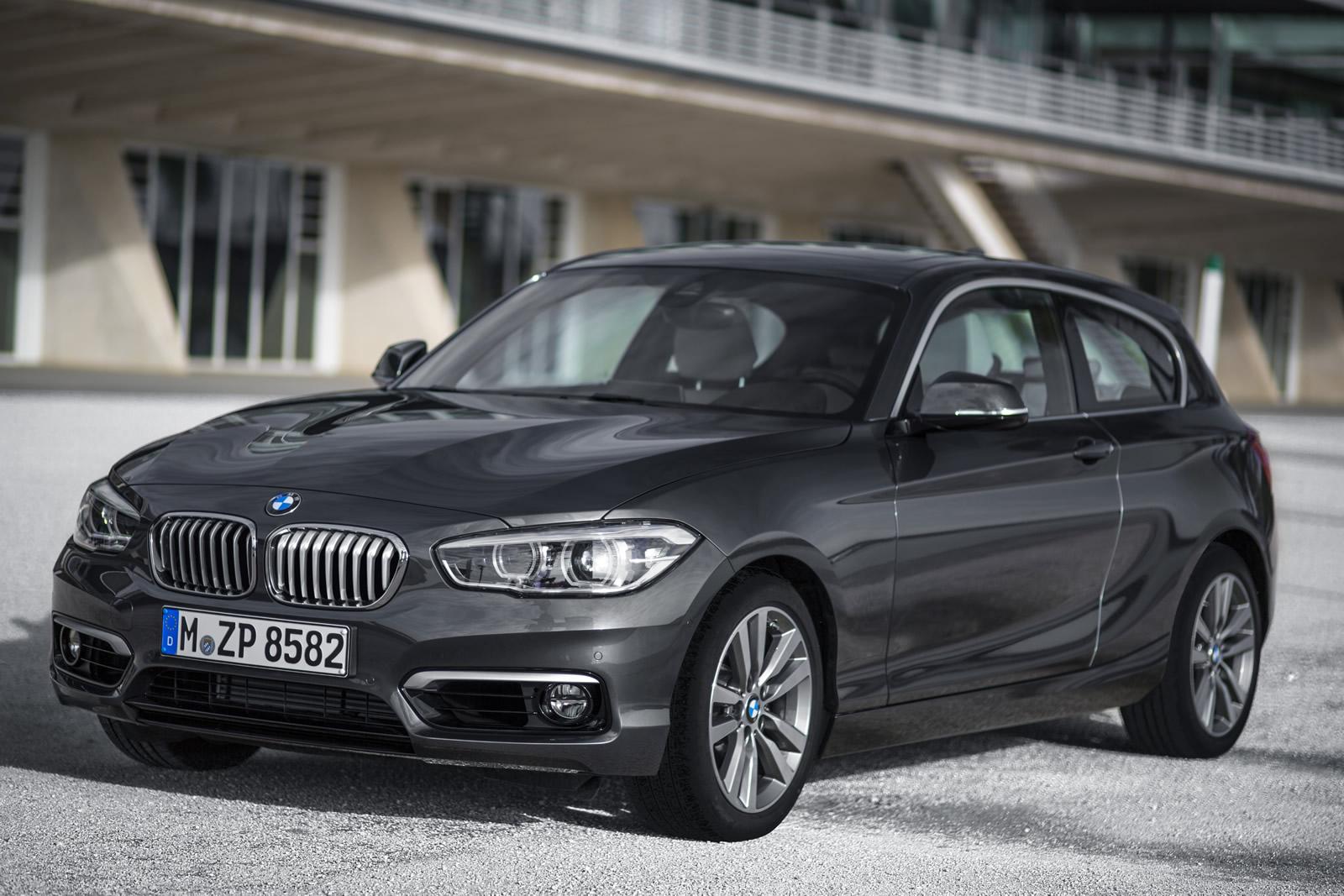