Another road beast will be unveiled as car maker 215 Racing has purchased the rights to the staggering Lamborghini Indomable Concept. They will now be making a production car based on this model and to be dubbed as the Mostro Di Potenza SF22. The concept car was originally created by Daniel Chinchilla through the sponsorship of Lamborghini. This exclusive car was a drooling creation and this is definitely good news to car enthusiasts that this will now turn into reality.

Though specs are limited there are still good to know info that were released. Powering this monster is a massive 9.4 liter twin turbo V8 engine secured at the middle chassis and capable of producing a whopping 2,000 bhp with 2,000 Nm of torque. This will be mated to a six speed sequential transmission and can detonate from 0-60 mph in a blistering 2.5 seconds until the speedometer tips off at 265 mph. Total weight will only be at 3,000 lb.

This Pennsylvania based auto manufacturer also revealed its exclusivity as 50 units will only be produced and slated to go into production at the 2nd quarter of 2012. We just hope that this hypercar will not just go into the drawing boards of engineers. Making this a reality will set the Mostro Di Potenze SF22 to be America’s next supercar.

Another road beast will be unveiled as car maker 215 Racing has purchased the rights to the staggering Lamborghini Indomable Concept. They will now... 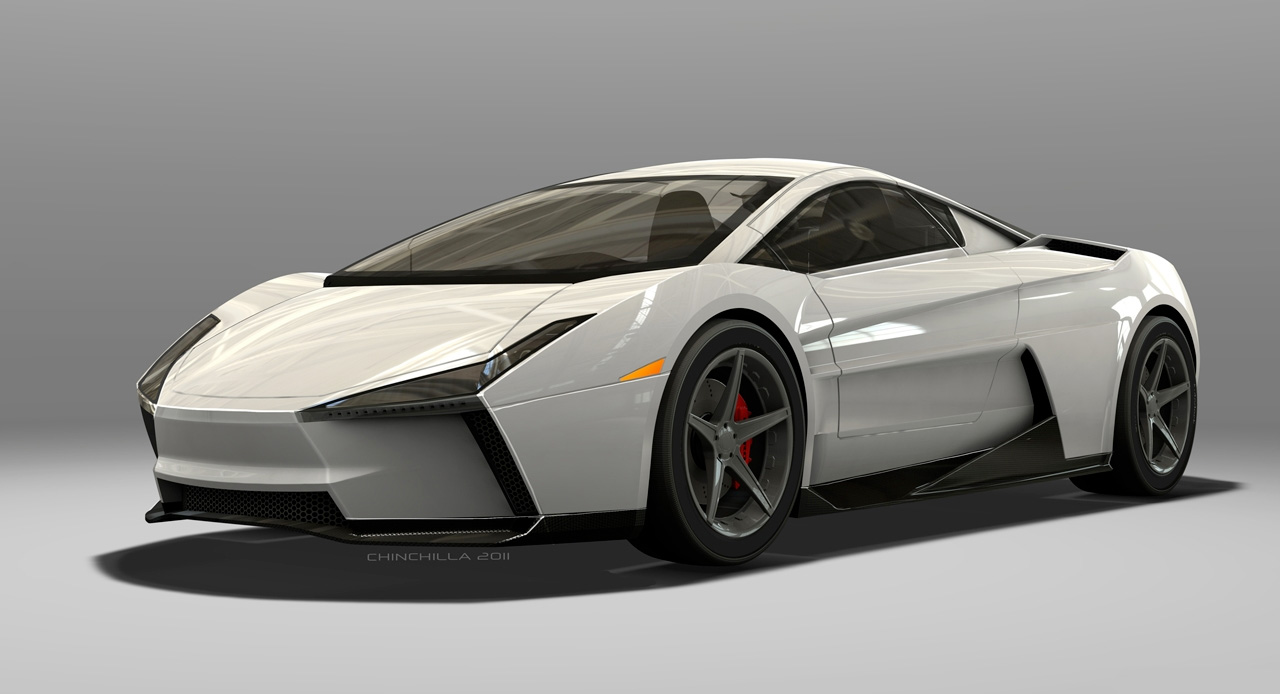