Is it possible to make the best car in the world even better!? According to German Tuner IMSA it is. They’ve got the hold of a S63 AMG Coupe, which is arguably the best coupe around and then they tuned it. We all know that it is hard to tune a car which is previously made by AMG engineers but IMSA really wanted to make something special. Special means that you do not fiddle with the exterior because Mercedes Benz did a great job decorating and making up the new S-Class. IMSA only wanted to change the wheels so they’ve introduced 21 inch wheels with 255/35 R21 tires at the front and 295/30 R21 tires at the back. The S-class can handle that without a sweat.

The suspension stayed mostly intact, but IMSA provided the customers with a bit more rigid dampers thus making the S-class even more appealing and lower in comparison with the stock model. Despite the minimalistic change made on the exterior and on the suspension, IMSA really stepped it up a notch when they began to fiddle with the engine. Enormous and complicated 5.5 litre V8 with a biturbo screams out 585 HP in its stock form. Now, IMSA wanted something more special – something that could stack up to the specs of the Lamborghini Aventador. With new software upgrade to the ECU, new central muffler, new exhaust and improved turbocharger, the C63 AMG received a power hike of 135 HP. Now, the driver has 720 HP under his right foot which can propel the large coupe to 62 mph really fast. We do not know the exact number, but the stock version could do it in 3.9 seconds, so this one will be half a second quicker for sure. Top speed is still limited somewhere around 155 mph, but with the limiter removed we recon this large coupe could hit 200 mph without a problem. In addition to the engine enhancements, IMSA will provide an aerodynamic body kit package for its customers.

Is it possible to make the best car in the world even better!? According to German Tuner IMSA it is. They’ve got the hold of a S63 AMG Coupe, which... 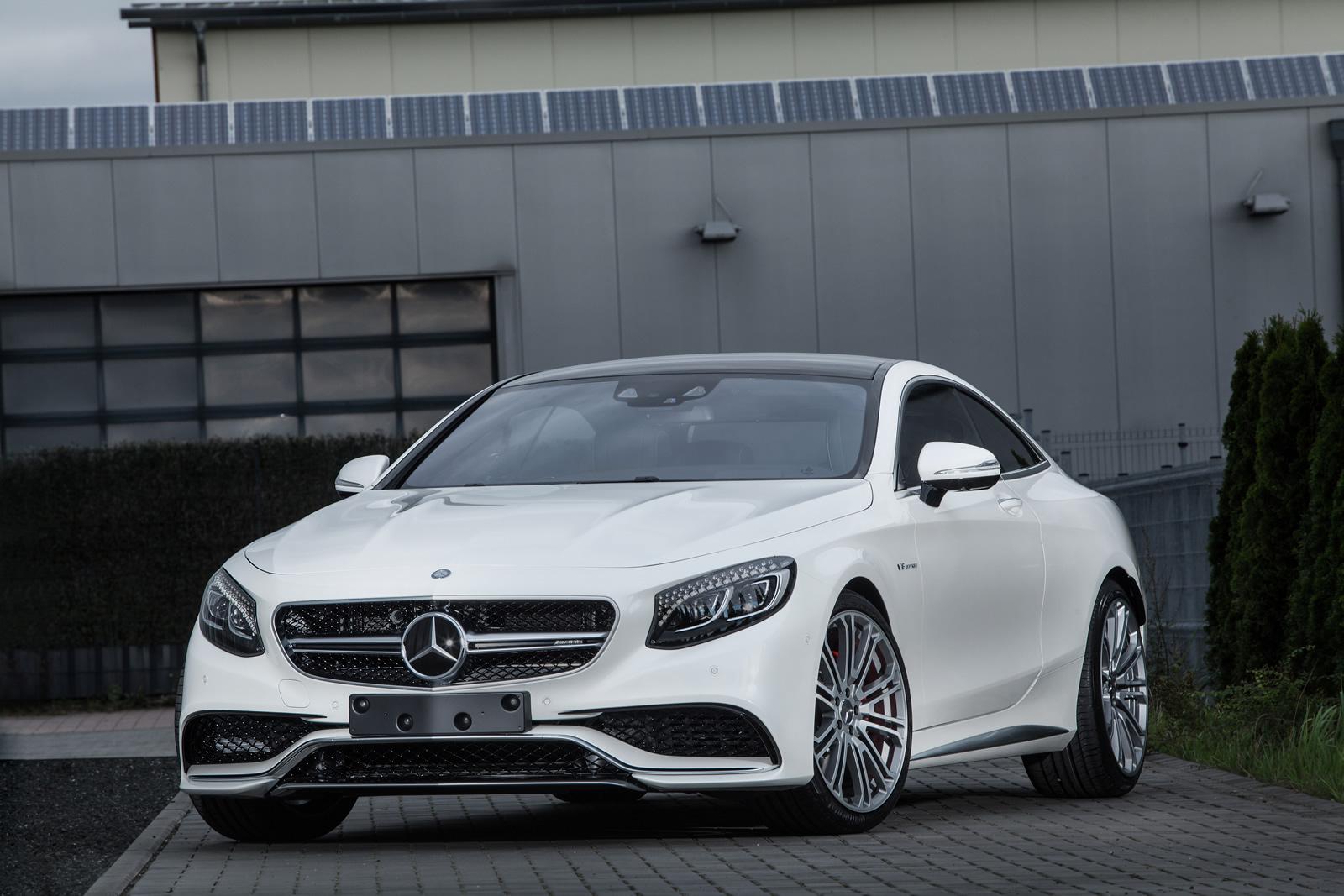