What the hell is a Mercedes-Benz G-Code? It carries a name closely associated with one of the best off road vehicles of all times, but this time, the letter G does not stand on a car as tough as a G-class. It is actually at the back of the smallest off road car Mercedes ever produced. The Mercedes-Benz G-Code is a concept vehicle that will be introduced at the LA Motor Show which starts later this month. With the published dimensions revealing the car is much shorter than the GLA, but also a bit wider and higher, it is safe to assume that this bizarre looking creation represents an urban crossover that is even smaller than the rather tiny GLA. Mercedes tricked us a few times in the past as well. They’ve showed tens of different concept cars that never reached production and we have to be careful with this one. Up to this moment, there are no official data suggesting that the G-Code is going to hit production. That may well be fortunate, as this vehicle might be the smallest Mercedes in a long time and we do not like to see small Mercedes cars.

The car has been developed by European and Chinese R&D centers and, with the rather nice looking front end echoing modern Mercedes-Benz vehicles, this G-code shows the future of Mercedes-Benz styling language. The interior design is also a futuristic version of the interior shown in the newest cars.

The futuristic layout has been upped with the addition of a rather interesting turbocharged engine running on hydrogen. Whatsmore, the rear axle is powered by an electric engine thus making this small city dweller a four wheel drive vehicle. Now, you cannot expect a G-class with off road performance, but it is safe to assume that the G-Code has some tricks under its sleeve. With the axles driven by the engines through a dual clutch transmission, the G-Code is impressively fuel efficient, magnificently practical with two electric scooters on the inside and remarkably roomy for its size.

The production version will remain an unfulfilled dream for some and a lucky occasion for the others. The G-code already left a unique signature onto the car world of today. It would be nice to see it with its interesting propulsion system, but it seems that Benz is not yet ready enough to publish every detail about it.

What the hell is a Mercedes-Benz G-Code? It carries a name closely associated with one of the best off road vehicles of all times, but this time, the... 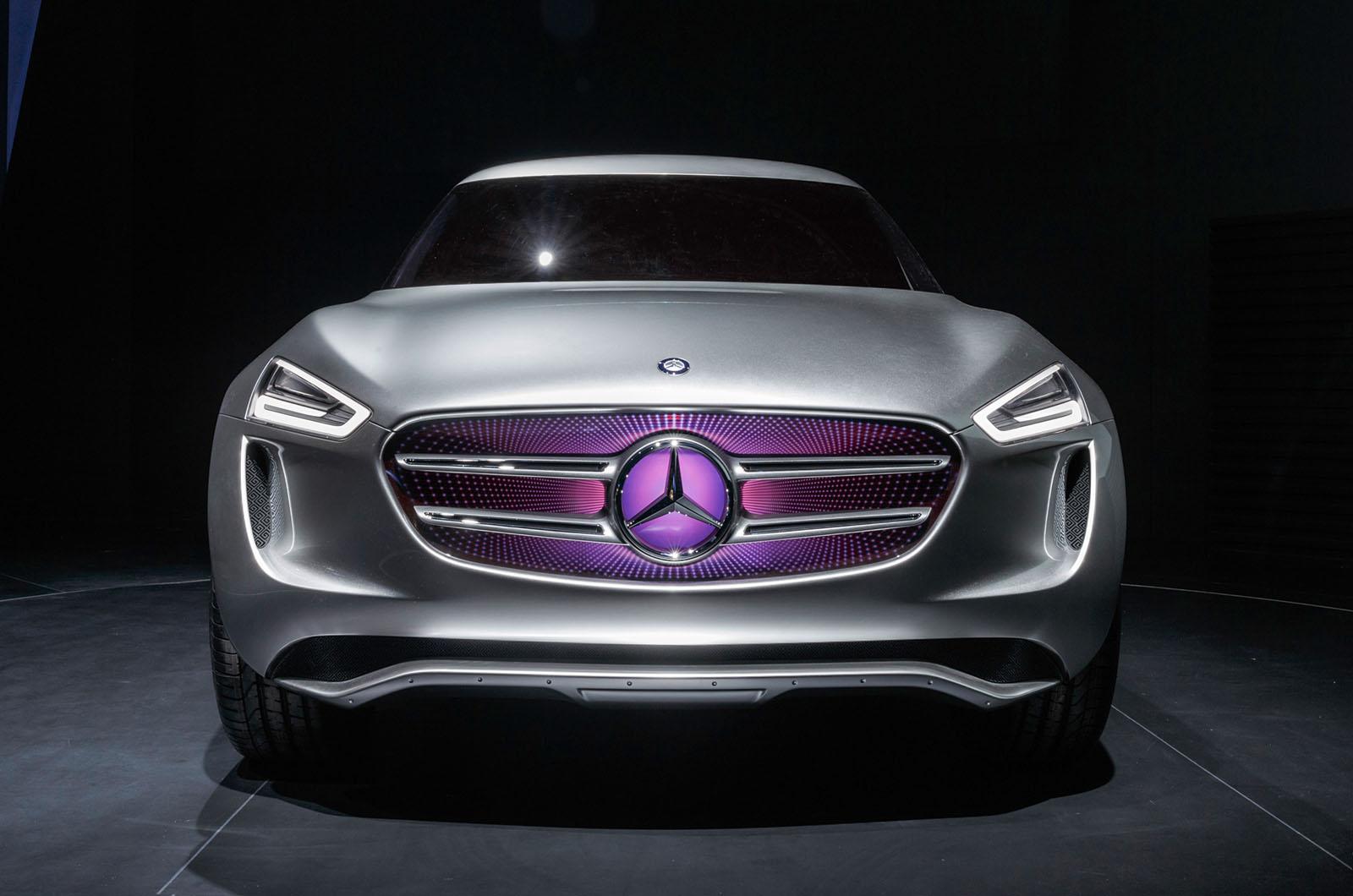