“The lightest, most driver-focused, most exclusive series-production McLaren supercar ever built.” – this is the official portrayal of the McLaren 675 LT published on their official youtube page. So, is it true?
The McLaren 675 LT is a track focused road going car which was developed in order to attract buyers who will use it on the track and show the Italians and the Germans that the Brits can still nail it. Its design elements draw focus from the cars such as the amazing McLaren F1 GTR Long Tail (hence the LT designation), the car has more carbon fiber parts on it than any other McLaren 650S and it is basically a race car that received some parts to meet the lowest homologation requirements so it could be registered and driven on the road.

The video McLaren published is as amazing as the car itself. No other way to present it to you – just watch it and admit that the newest McLaren reached the status of some Italian brands. The absolutely amazing 675 LT becomes a best friend in this promotional video and we do not wonder why. It’s obvious. Lightweight body, extremely powerful engine, improved aerodynamics (with 50 percent larger rear spoiler) and extensive racing equipment made this car capable of hitting 62 in 2.9 seconds on its way to a top speed of 205 mph. What’s more important is that the McLaren 675 LT is a limited production car. 500 units will be made and every one of them will surely be part of the collection of some creative and rich car collector.

“The lightest, most driver-focused, most exclusive series-production McLaren supercar ever built.” - this is the official portrayal of the... 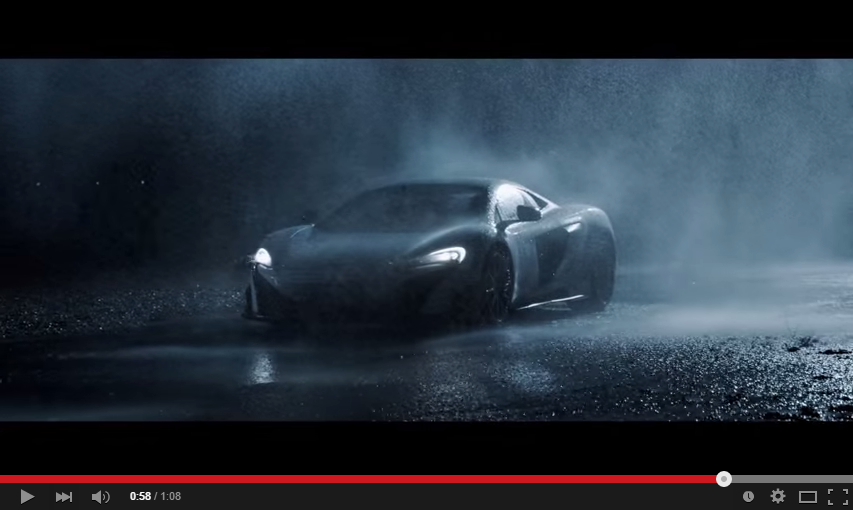