We have been waiting for a long time for someone to come and to put the cars such as BMW M3/M4, C63 AMG or RS4 to shame. Caddy tried it with ther V spec cars, and Lexus was the closes with the IS-F. For this year, Lexus released an all new RC-F which, as it turns out have the power to match the mighty Germans and it should have some interesting suspension and diff tweaks that could make it as engaging and as fast as those cars from Germany.

Now, Lexus revealed a few more details about the engine it uses in the RC-F. The five liter V8 engine is based on the engine used for the IS-F, however, Lexus modified it rather extensively. They’ve changed so much that we could call it a whole new engine. Intake manifolds, crankshaft, connecting rods, pistons, injection system are new. This way, Lexus made this V8 perform as a real race engine delivering power in such a way that it could be used on track daily. Improvements upped the power  by 12 percent to 471 HP and the rev limiter has been set to 7.300 rpm’s (in comparison with the rev limiter for the IS-F which was at the low 6.800 rpms).

These changes had a great impact on the performance. Even though the acceleration to 60 is still worse in comparison with the German sporty saloons, the RC-F can provide enough punch to be considered a real sports machine. 62 mph is cracked in 4,5 seconds while the top speed is electronically limited to 168 mph. More importantly for americans, the car is able to cover 400 meters (quarter of a mile) from standing start in 12,5 seconds.

So, is this the car we have been waiting for so long!? Probably it is not because, Lexus just started to market their sporty rides. Thirty or forty years will pass before the F nameplate become a synonym for a fast and crazy ludacris premium car.

We have been waiting for a long time for someone to come and to put the cars such as BMW M3/M4, C63 AMG or RS4 to shame. Caddy tried it with ther V... 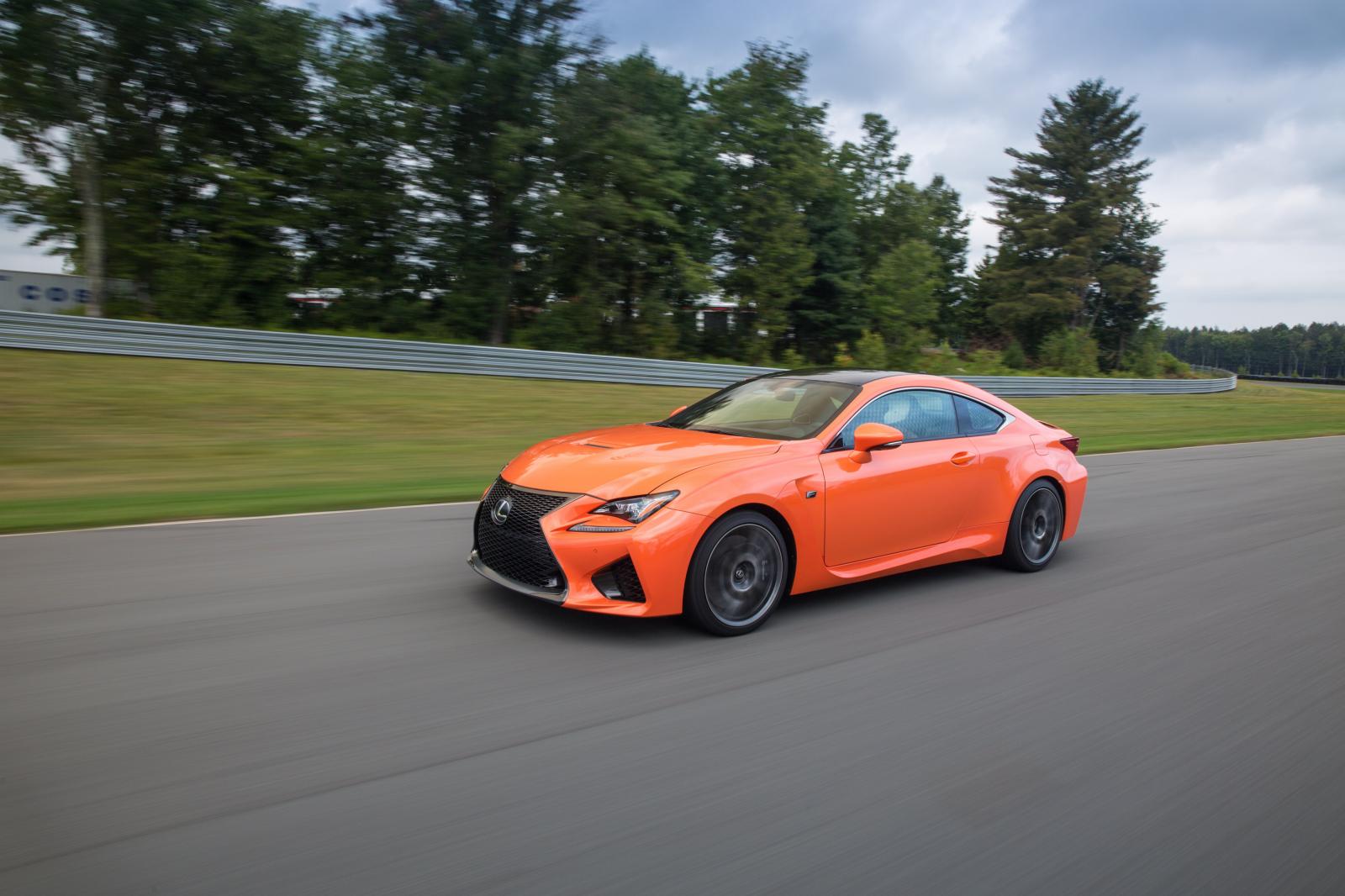