The third episode in a wonderful YouTube series “The Making of the 2015 Ford Mustang” published by Ford on their Ford Performance channel takes you in the heart of the engineering process done in order for a 2015 Ford Mustang to be produced. We have already shown you how Ford did the Design and the Interior and now comes the fun part – the tech underneath it.

One of the most important things engineers had to do right is the handling. This is a performance car which means they had to do testing unprecedented to any other car Ford made recently. That is why they’ve made the testing 24/7 job and the results now, talk for themselves.
Weight distribution was a key element in ensuring top notch handling of the car. That is why they’ve installed aluminum hood, aluminum fenders, aluminum axles where they could and other interesting weight management features were employed to ensure the car received best weight balance possible.
Engines were of course, a big deal and the V8 was the engine no Mustang could do without. However, Ford made it modern too with the integration of 2,3 liter EcoBoost. The EcoBoost car is just a few pounds heavier than the outgoing model, but it has a better weight distribution and it feels much nimbler than before.
Interestingly, one of the biggest problems a team of engineers had were the auto paparazzi who wanted to take a picture of the new thing while it was on the track during testing (and boy did they test it out for weeks). They had to form a full camouflage team who tried to hide everything what should not be seen by outsiders. The Mustang had a three layer camo which is something they’ve never done before. They even had to perform some tests during night because couldn’t be done during the day without paparazzi seeing everything.

The third episode in a wonderful YouTube series “The Making of the 2015 Ford Mustang” published by Ford on their Ford Performance channel takes... 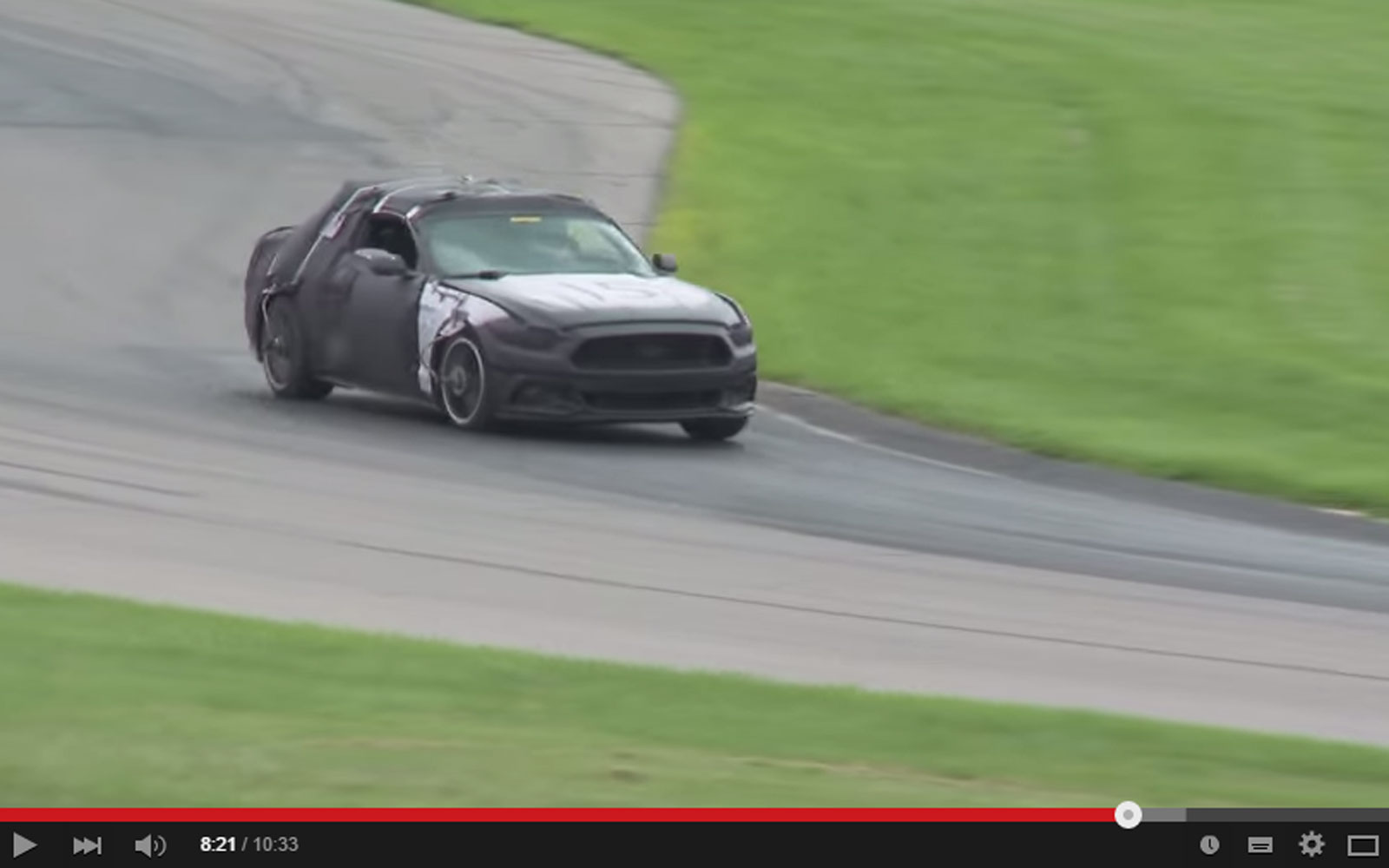