When Bentley announced that they are working on a new SUV which would become “the most luxurious SUV in the world”, other top notch manufacturers started to work their way up to the upper end of the segment. Porsche produced their most incredible Cayenne and now Land Rover introduced an SUV which could be called the hedonism heaven. Priced at 180.000 British pounds, this Land Rover Range Rover SVO and Holland & Holland is the most expensive and most luxurious vehicle Land Rover ever produced.

We will not talk about the engine or any other technological aspect of this long wheelbase Range Rover. We just have to say that the tables for this Range Rover are made out of walnut wood and they can be deployed at the touch of a button. There aren’t many walnut tables out there, but in this Range there are. Now, you’ve probably heard of Holland & Holland a few times in your life. They are possibly the most significant British gun producer and their involvement meant that this Range Rover will get a special green color, impressive Holland & Holland badging and bespoke leather in the interior. However, the most astonishing part of this car is hidden in the trunk. The trunk has been equipped with a specially designed aluminum cabinet in which the owner can stow two Holland & Holland guns.

All in all, the Land Rover Range Rover made by SVO (Special Vehicle Operations) and Holland & Holland is the most luxurious car that ever came from Land Rover,. This is the vehicle that will steal some Bentley buyers, but not many. Land Rover limited the production to 40 units a year and the car will be produced for only three years.

When Bentley announced that they are working on a new SUV which would become “the most luxurious SUV in the world”, other top notch manufacturers... 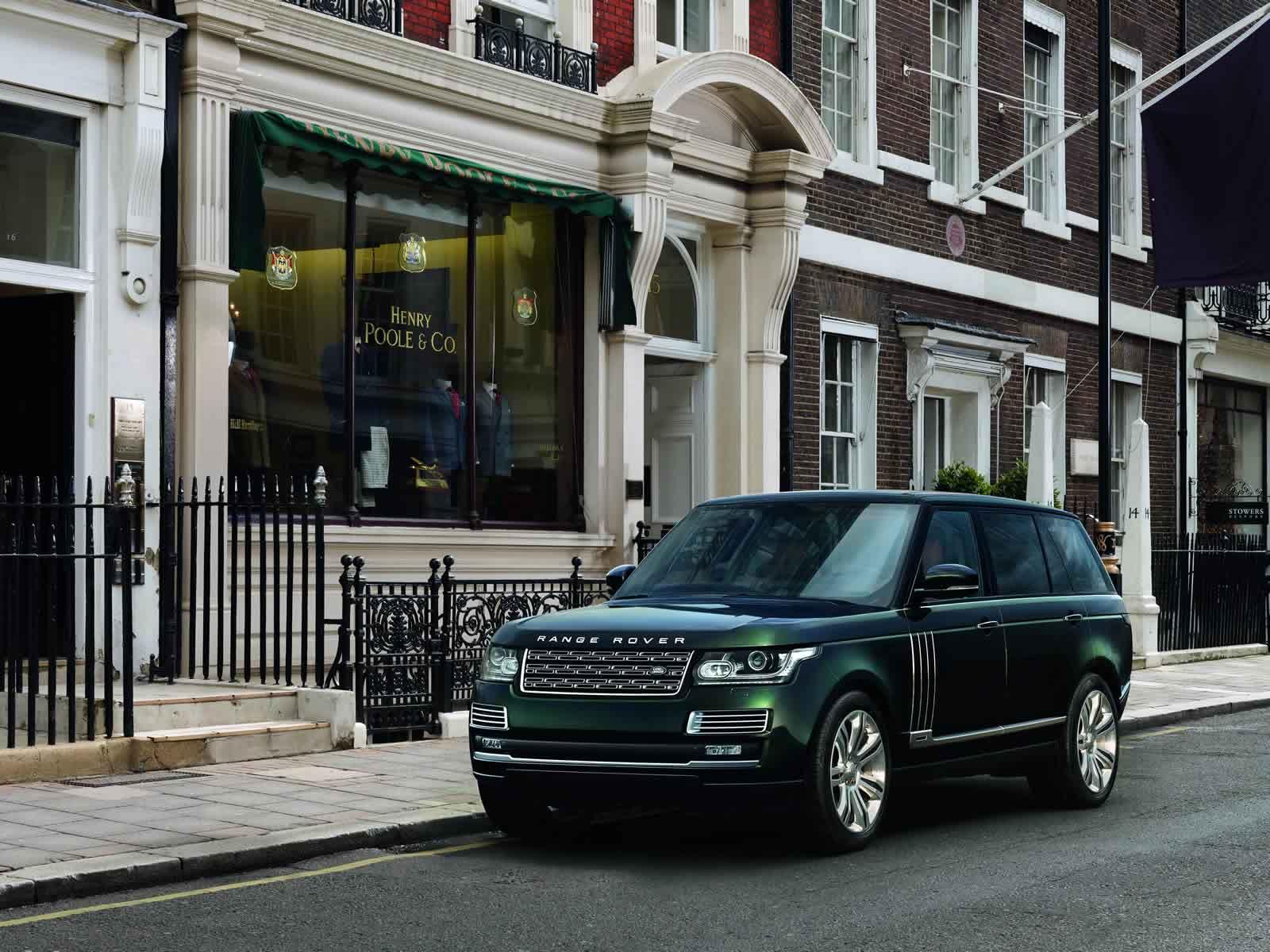