Ferruccio Lamborghini created the car brand back at the beginning of the Sixtieth century just to show cocky Ferrari Enzo that he is able to build a better car than Enzo could. The V12 Lamborghini has been born and car history has been written once again. You have to know that the car company is not just a playground. Ferruccio had to pull some connections and call a few very important people to start it and one of the most important collaborators with Lamborghini since the beginning was a tyre manufacturer Pirelli. The Italian producer of high performance tires was committed to excellence, top notch quality and improvement. Those were the qualities Lamborghini searched for so passionately. Now, more than 50 years since Lamborghini started its operations with the Pirelli, the Audi owned company released a new vehicle celebrating the collaboration with the Italian car manufacturer.

This is the Lamborghini Aventador LP 700-4 Pirelli Edition and with a few special styling touches it looks as sinister as you would like it to look. It’s amazing. This Lamborghini is based on a usual model (that is if any Lamborghini can be called usual) which means it features a 6,5 liter V12 engine developing staggering 700 HP. This speed is channeled through a four wheel drive to the enormous wheels and with a launch control this machine can accelerate to 62 mph in less than 3 seconds. That said, it is clear the Pirelli Edition is not so different from the “normal” Aventador, but the styling tweaks are those which separate this car from the others. With rec detailing, gloss black paint on the roof and on the pillars and with special rims, the Pirelli Edition looks like it was tuned by very experienced and exclusive tuner.

The upper part of the car can even be painted with some other matte finish color (including Bianco Canopus, Nero Nemesis, Grigio Adamas or Grigio Titans. Obviously, this Lamborghini is the one that celebrates the Lamborghini and Pirelli collaboration that started some time ago. It will be produced in limited numbers and the price will surely be higher in contrast to the stock car.

Ferruccio Lamborghini created the car brand back at the beginning of the Sixtieth century just to show cocky Ferrari Enzo that he is able to build a... 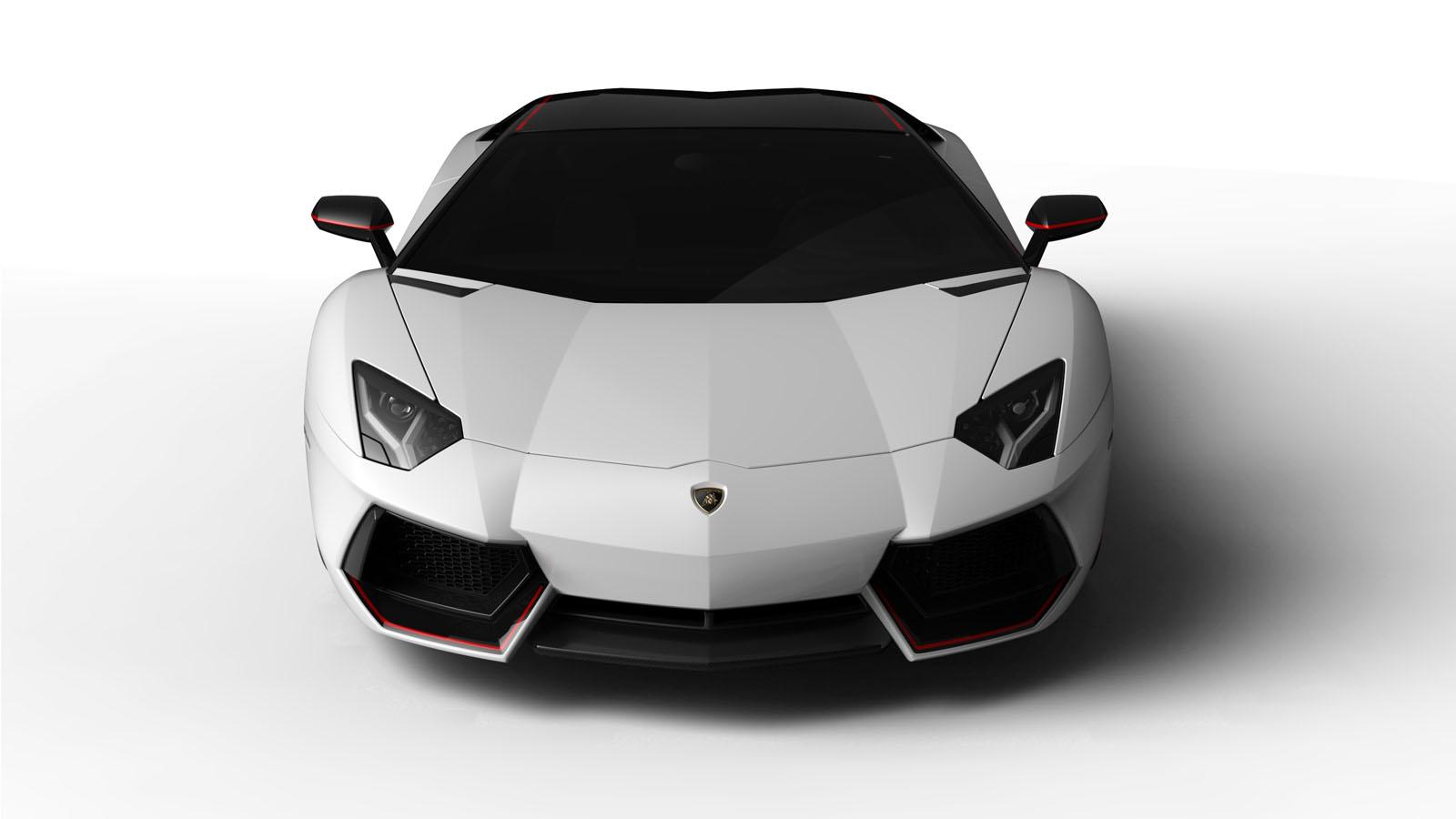