KTM is known for their motorcycles, but they can make a car too (hell of a car to be more precise). Remember that X-Bow that they’ve developed. The car enthusiasts loved it so much that the car is going to get the successor. First teaser of it was released and at first we can see is that the KTM X-Bow GT4 (which is a track only car) received an enclosed cockpit and different overall looks in comparison with the one that is currently available.

The car is going to hit the track in the first half of the next year and with upgraded suspension, more powerful engine and a bit redesigned transmission, the lightweight KTM X-Bow GT4 remained one of the best race cars that ever were envisioned in Austria.

The new one has been developed with the Reiter Engineering who provided technical consultancy for the car and it even participated in the testing of the vehicle in various tracks all over the world.

Reiter Engineering owner, Hans Reiter said, “Since the new car is based on the KTM X-BOW, the customer is going to get a racing car that has now been tested on the world’s racing circuits for six years.” He went on to say, “When you reflect on what the customer is being offered here in terms of the most modern racing technology, together with a very impressive safety concept, then you can really speak about it being exceptionally good value for money.”

It seems that the KTM X-Bow will be able to compete in the SRO GT4 and the GT-S racing categories and with the newly tuned two liter turbocharged TFS developing 320 HP, the car will outperform many of its counterparts.

KTM is known for their motorcycles, but they can make a car too (hell of a car to be more precise). Remember that X-Bow that they’ve developed. The... 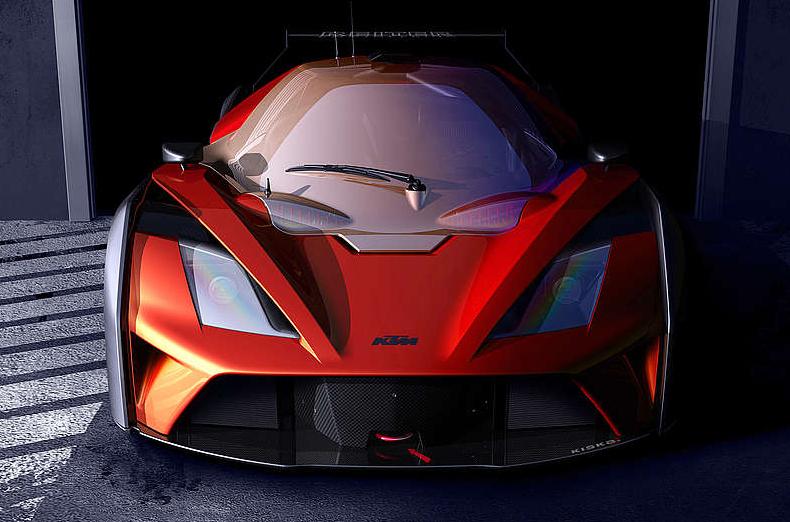