The new James Bond Film Spectre will hit the theaters later this year in November. While we are waiting for the next action packed movie starring some of the best actors in the world, we got a sneak peak into the process of filming and most importantly, we got a sneak peak at the epic scene when the villain chases down Bond over the streets of City of Rome. The whole scene will be action packed driving nirvana and the cars that will be driven by the two are the Aston Martin DB10 and the Jaguar C-X75. As you can probably imagine, the Jaguar will be driven by the bad guy Mr. Hinx because, if you recall that epic Jaguar Commercial, it’s good to be bad.

The Aston Martin driven by James Bond is a specially developed car produced in eight examples for the movie. All eight cars have different characters. One is meticulous with exceptional body and that one is used for showing its beauty. The other is prepared for the race and for stunts so it features a full on roll cage, beefier suspension and better rigidity. Others are similarly prepared for different roles in the movie.
We do not know how many Jaguar C-X75 have been produced for this movie, but whatever number it is, it is obvious this car is a simply astonishingly looking machine which is arguably more appealing than the Aston DB10.
Both cars are not in the production and it is fair to say that they never will be. Aston Martin works on the successor of DB9 and it might draw some styling causes from the Bond’s DB10, but it won’t be the same. The Jaguar C-X75, on the other hand, is a wonderful piece of engineering and style and it was already become inspiration for many modern Jaguar vehicles, including the fabulous F-Type.

The new James Bond Film Spectre will hit the theaters later this year in November. While we are waiting for the next action packed movie starring... 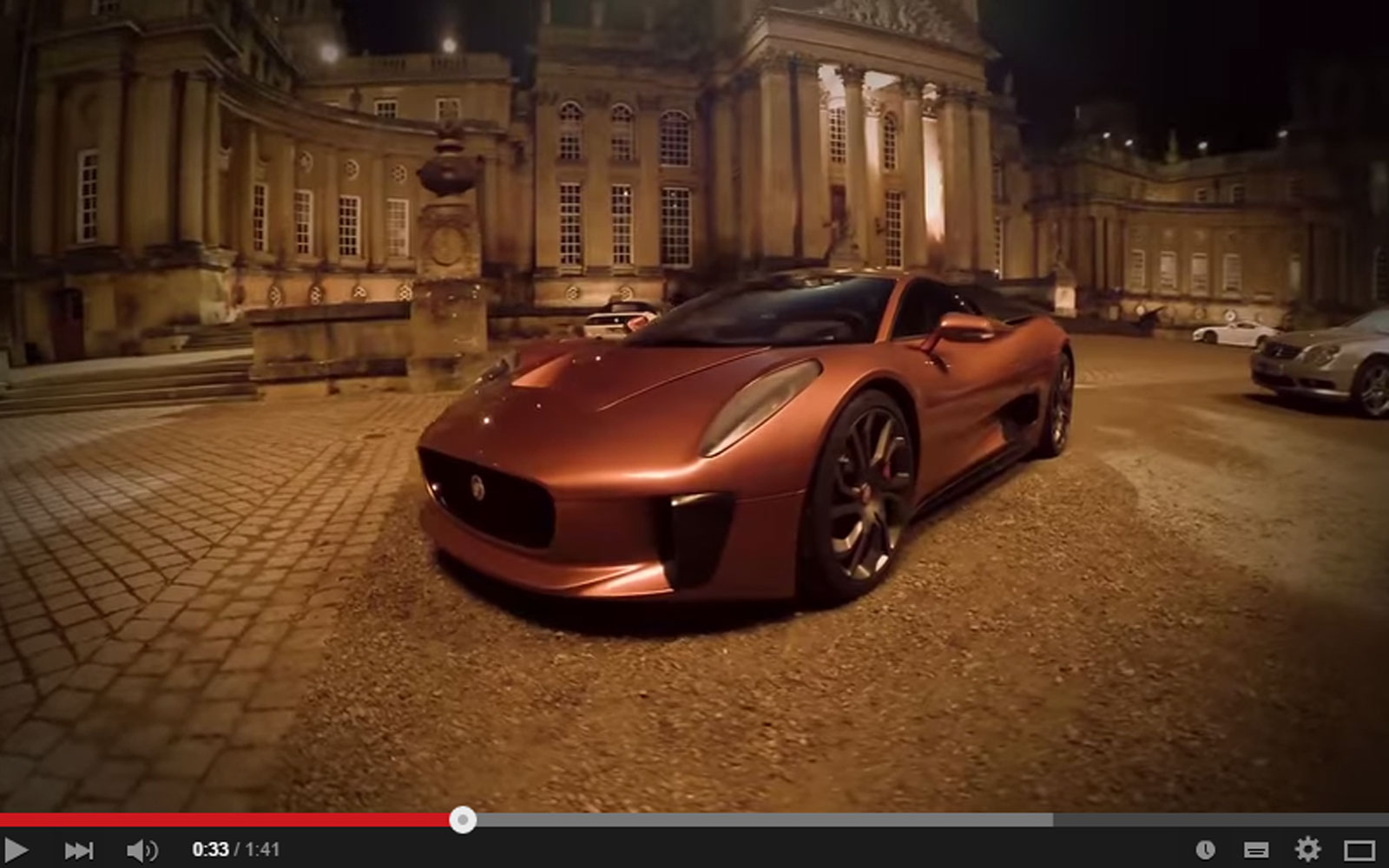