The 2010 Jaguar XK series is another car blended into the field of “luxury super sports car” arena. The XK, unlike its competitors whose focus is to be as sporty as ever, is more to be of a cruiser with athletic power. The car is offered either as a coupe or as a convertible.  The interior is entirely revamped and the power breathed by this beast is stronger compared to the last years’ model.   The cabin has been fitted with more leather stitched accessories and you can see that Jaguar used more quality materials to finish off a luxurious interior.  The XK is also using a new gear selector knob which was first used in the Jaguar XF model.  As always, Jaguar never undermines comfort, it has a new adjustable suspension and adaptive dampers which provides ultimate riding comfort and gone are the days having to suffer back pains from a pimple stricken road.  An anti-slip rear differential which is electronically controlled is also added to provide more grip.

The XKs’ power plant is a 5.0 liter V8 engine and gives out a whopping 385 bhp with l80 lb ft of torque.  Jaguar gave this car a bigger brother, the XKR and they have supercharged its engine pumping out an enormous 510 bhp and 461 lb ft of torque.  Jaguar still proves to be tough competition with the XK series, a worthy opponent that is hard to beat. Jaguar has placed a check mark on almost all of the boxes on the checklist of a car enthusiast. 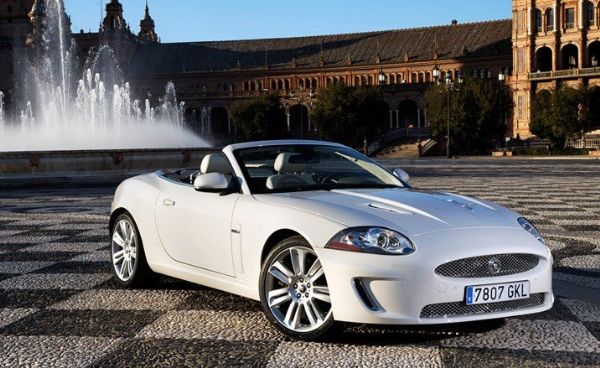 The 2010 Jaguar XK series is another car blended into the field of “luxury super sports car” arena. The XK, unlike its competitors whose focus is...