Well, this could be a big one. Teg Sethi bought a Jeep Grand Cherokee two years ago and after a multitude of problems (luckily, not including this one), catastrophic customer support by the FCA Australia and rejection for the car swap, Sethi did a thing that could cripple Jeep in Australia – he made a song dissing Jeep and the song went viral like a firestorm.

Smartly incorporating the problems he had with the car in this rather well-made song, Sethi talked about the relationship he had with the FCA Australia, about the issues he had with a car and made an epic video about it. In a confession he made under the video on the YouTube Sethi admitted he “recorded this song and made this music clip out of frustration, as the dealer and Fiat Chrysler Australia have basically told me to bugger off.”
In a week after the release the video already reached the “must watch” status as more than 1,700,000 people have watched it. That is something Jeep has to make right no matter what. Basically, if you have the means to make a video and to make it go viral you will get your car mended, replaced and whatever you want.
After you hear the song it will be hard to get it out of the head and what is even more amazing, this thing will escalate even further as at the end of an awesome video says – To Be Continued.

Well, this could be a big one. Teg Sethi bought a Jeep Grand Cherokee two years ago and after a multitude of problems (luckily, not including this... 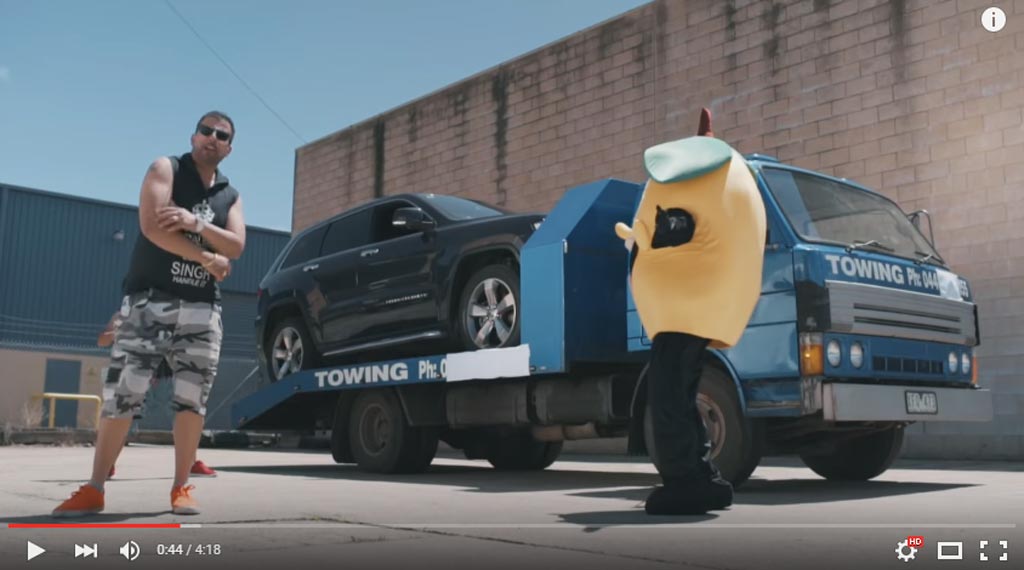