At this moment we only have renderings of the new Ferrari LaFerrari XX, but renderings looks good enough to be associated with the real thing. We remember what kind of a a car was Ferrari FXX which was based on a Ferrari Enzo but additionally tuned and modified by the Ferrari track car makers. That was a car that only a handful could buy. However, no one could drive it home. It is an extraordinary track car that was stored and maintained by the best Ferrari engineers and it was ready for the track action at any time. The driver have to, basically, come to the track where the car is stored to be in position to drive it regardless of what they paid for the thing.

Thanks to a wonderful rendering done by an Sicilian born artist Daniele Pelligra, we can glimpse the future of the racing world of tomorrow.

LaFerrari XX will get some interesting intakes as well as enormous spoilers that makes so much downforce it sticks the car to the ground. Is it going to be better than almost analog FXX!? We think it will be better. This car has the potential to be the best possible track car that ever roamed the earth and its hybrid propulsion system will play a pivotal role in achieving that pedigree. It is considered that the Ferrari LaFerrari XX will be powered by an updated hybrid system which produce in excess of 1.050 HP. With all that power, small weight, incredibly advanced suspension and aerodynamics it is hard to think that anything else could be as impressive and badass as this.

Ferrari will probably make 30 units of the new LaFerrari XX. That is enough to continue the story of success.

At this moment we only have renderings of the new Ferrari LaFerrari XX, but renderings looks good enough to be associated with the real thing. We... 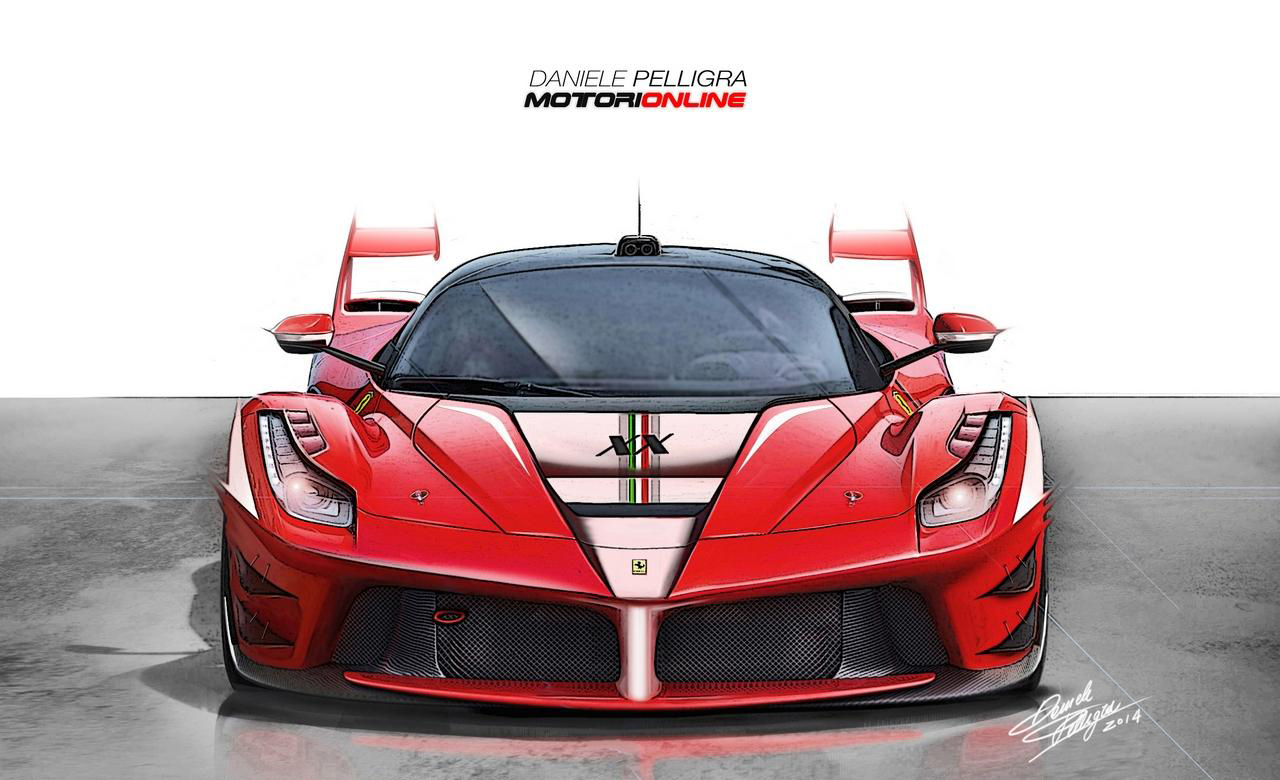